Marrakech - The archeological museum in Rabat, which is located exactly next to Alssunnah Mosque, Bab Rwah, is a priceless and appealing artistic space. It was built during the French colonization of Morocco in the last century. 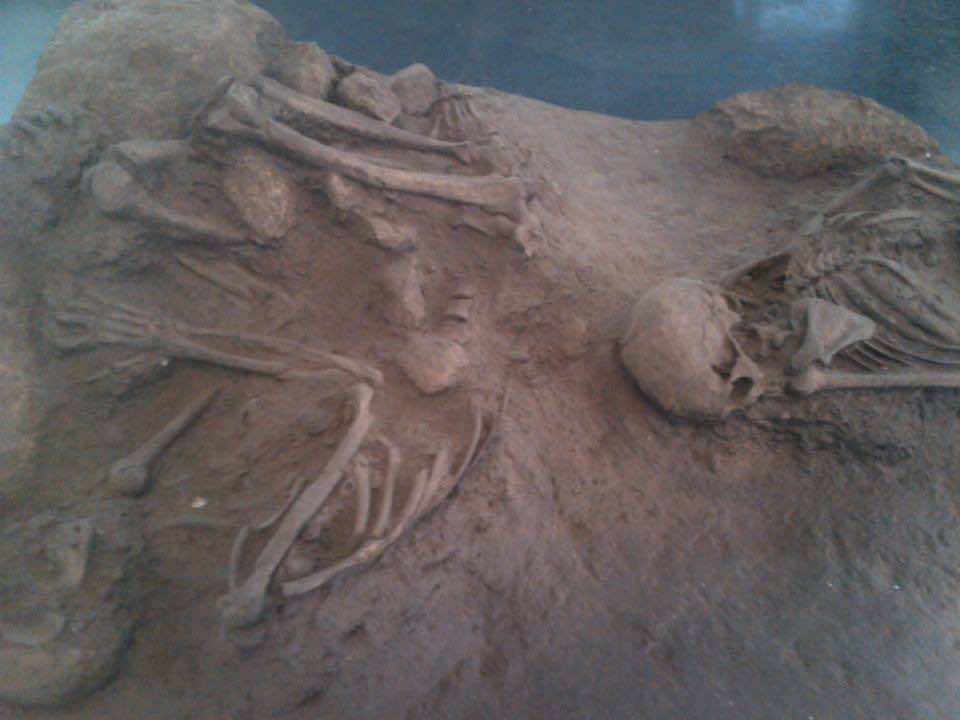 Marrakech – The archeological museum in Rabat, which is located exactly next to Alssunnah Mosque, Bab Rwah, is a priceless and appealing artistic space. It was built during the French colonization of Morocco in the last century.

The museum deserves to be seen and discovered. I had the fortune of visiting, and thoroughly enjoying just a short while ago. 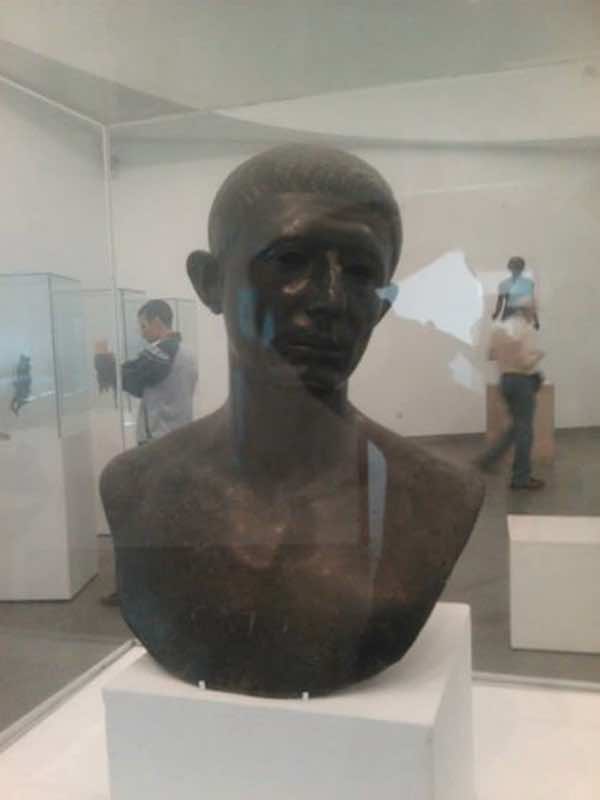 The museum is small, but it includes various appreciable collections on the History of North Africa and Morocco in particular. The museum features valuable creations dating back to the era of Romans in North Africa in the 5th century, and creations of Arabs and Imazighne.

Next to the entrance of the museum stood a large statue that captivated our attention as it prompted us to listen attentively to the guide relaying precious information relating to archeology and history. The statue was dedicated to an Amazigh king who governed North Africa during the Romans’ occupation. 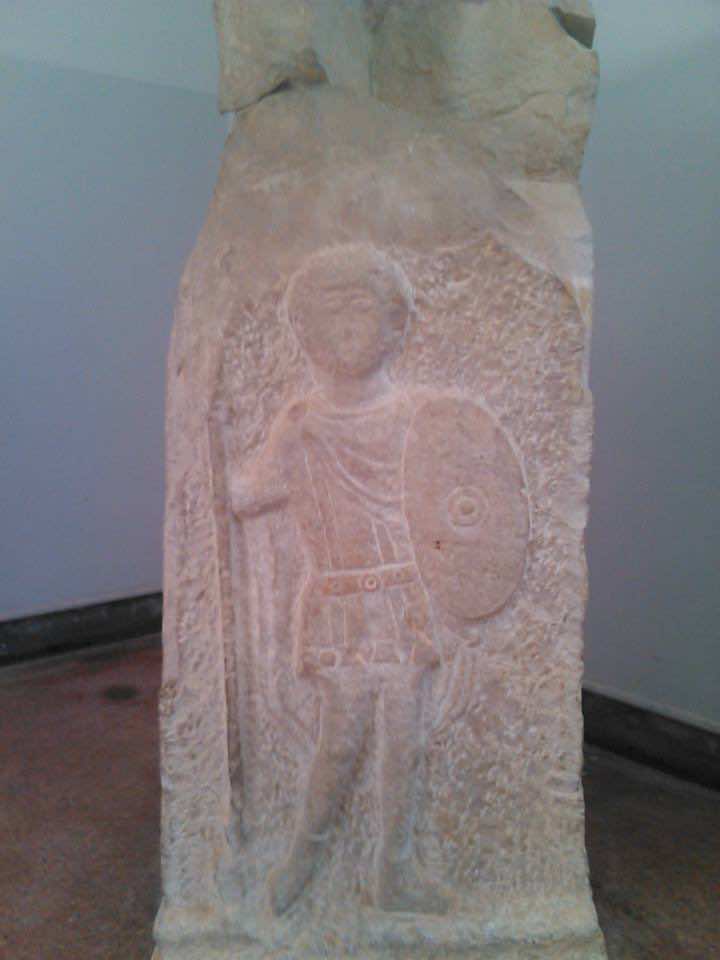 The museum is divided into three parts. The first has to do with Imazighne and Roman statues, displaying their clothing and jewelries. This first part highlighted the differences between Romans and Imazighne.

The museum guide informed us that we can tell Romans apart from Imazighne based on the shape of their noses; whereas Romans have narrow noses, Imazighne have long noses. 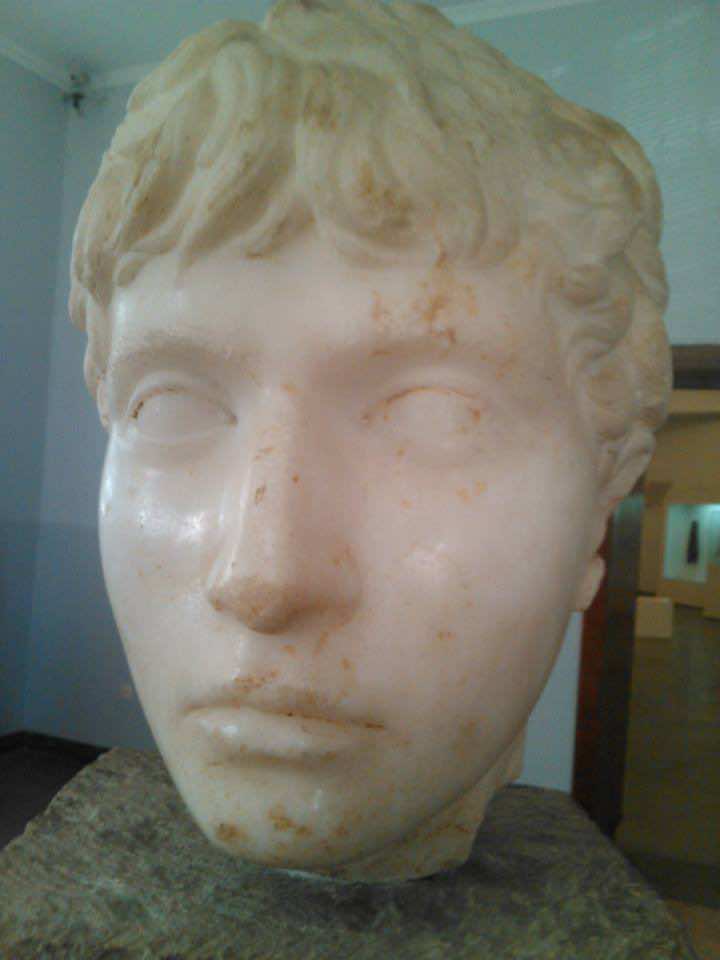 Also, our guide explained that the statues were partially destroyed when the Muslims invaded North Africa seeing as they are forbidden in Islam.

The second division of the museum featured smaller artifacts including decorated stones and wooden toys that were found in Shellah, a historical site in Rabat. 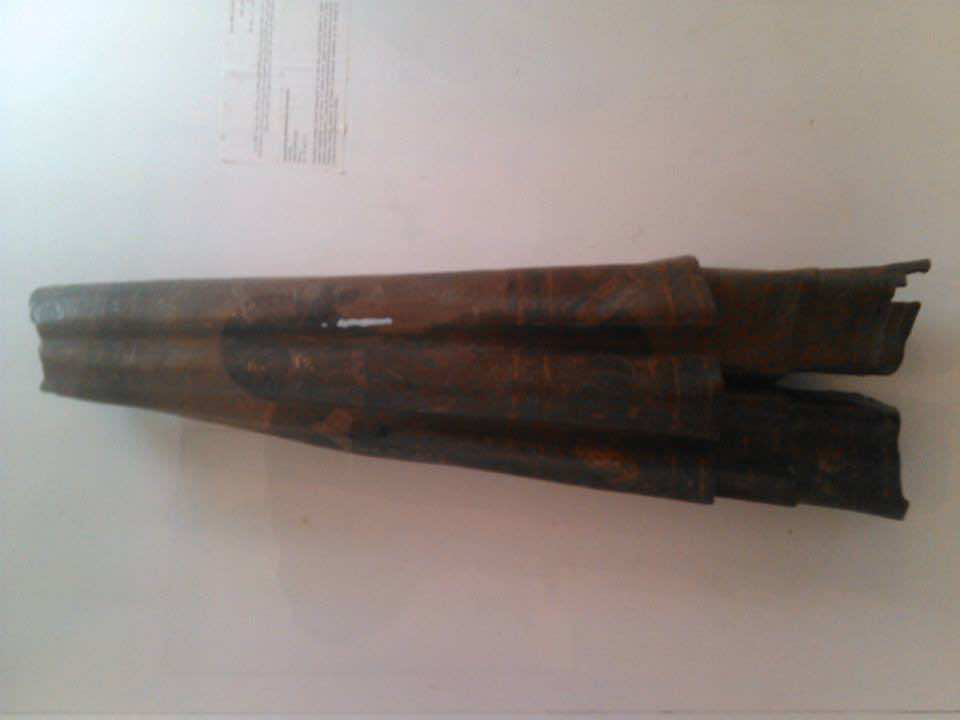 Our guide told us about a myth involving a large stone with a hole; it was said that those who could fit their hand up to elbow in that hole must be lucky people.

The third division of the museum, located on the second floor, is allotted to historic Islamic collections such as decorated traditional adobe plates and cups. This section includes old manuscripts written in artistic Arabic script which is not easily read. Also featured are pennies that were pervasive in the era of old Sultan in Marrakech.