Rabat - Famous Egyptian actor Ahmed Helmy has successfully undergone surgery in the United States to remove a tumor from his back. 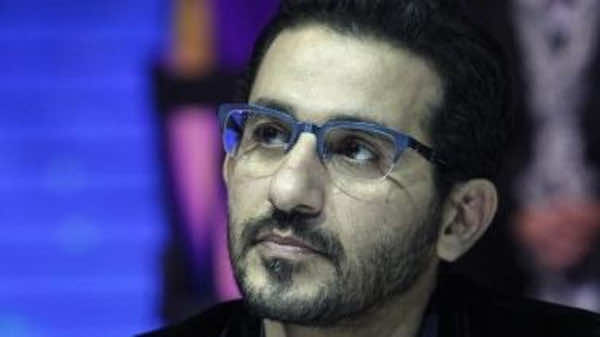 Rabat – Famous Egyptian actor Ahmed Helmy has successfully undergone surgery in the United States to remove a tumor from his back.

The comedian actor, who rose to stardom in 1999 thanks to his role in the comedy Aboud Ala El-Hedoud, was moved to an intensive care unit as standard post-operational procedure.

According to Arabic-speaking website Al-Ahram, Helmy is expected to return to Egypt when his medical conditions allows.

Previously believed to have travelled to the United States several months ago with his then pregnant wife Mona Zaki in order to grant their newly-born a US citizenship, Helmy, however revealed to his 7.9 million Facebook fans the reason behind his sudden trip was to seek medical treatment to cure cancer.

Speaking to journalist Khaled Faraj from Al Watan news, Ahmed Helmy said,” I’m better now and I’ve left the hospital two days ago (12 Nov). My health is constantly improving; I don’t need to be in the ICU any longer. I will however stay in the US to follow up on my treatment.”

“I thank God for curing me and standing by my side. I also thank my wife Mona who insisted on travelling with me and not leaving me for a second. She was by my side at a time when taking care of her was the priority. She was in her last days’ of pregnancy and fate wanted our son to be born here,” he told Faraj.