Rabat - Forbes' magazine list of Africa's 50 richest people has been released, and it turns out that the mega rich of the continent are even wealthier in 2014 than they used to be only a year ago. 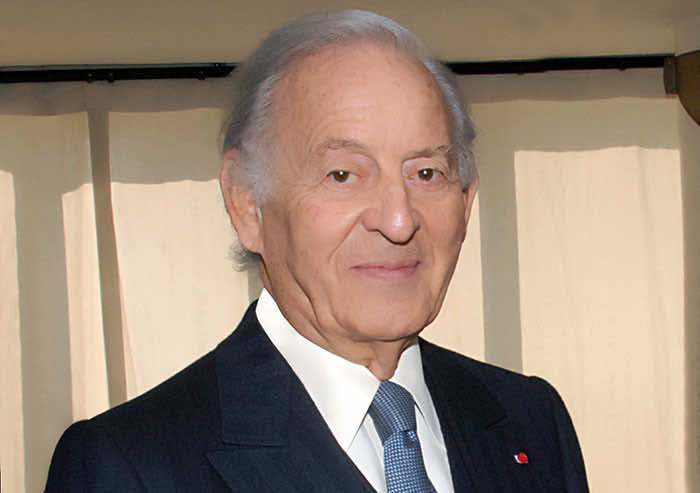 Rabat – Forbes’ magazine list of Africa’s 50 richest people has been released, and it turns out that the mega rich of the continent are even wealthier in 2014 than they used to be only a year ago.

In Morocco, the richest person is Othman Benjelloun, 82, who is the CEO of BMCE Bank, one of Morocco’s largest banks. He has additional interests in insurance and telecom through his holding company, FinanceCom. Benjelloun was ranked in the 13th position overall with an estimated fortune of $2.4 billion.

The second richest Moroccan is King Mohammed VI. He was ranked 16 in the list of Africa’s richest people with a fortune of $2.1 billion. The Moroccan Monarch is among the newcomer billionaires to Africa’s club of the mega rich. He has 40% stake in Société Nationale D’Investissement (SNI), a holding company that has controlling stakes in the country’s largest bank, Attijariwafa and mining company Managem Group.

Third in line is Aziz Akhnnouch & Family. Also a newcomer to the list, Akhnnouch is worth $1.4 billion based on his ownership and control of Akwa group, a multi-billion dollar conglomerate with interests in petroleum and chemicals through its publicly-traded subsidiaries Afriquia Gas and Maghreb Oxygene. Akwa, which was founded by Aziz Akhnouch’s father and his partner Ahmed Wakrim, is also active in media, real estate development and hotels. Akhnnouch currently holds the position of Minister of Agriculture and Fisheries in Morocco while his wife, Salwa Akhnnouch, owns a luxury property development company that develops malls such as Morocco Mall, and holds franchise for international fashion brands.

This year’s list also included Miloud Chaabi, who is 85 making him the oldest billionaire on the list. He was ranked 21 overall with a fortune estimated at $1.3 billion. The other Moroccan billionaires are Anas Sefrioui (25) with a fortune of $1.1 billion, Mohammed Bensalah (33) with $700 million, Moulay Hafid Elalamy (40) with $620 million and Ali Wakrim & family with an estimated fortune of $600 million.