Marrakech - After five years of severed diplomatic relations, Morocco and Iran are closing the book on their past conflicts and disagreements by naming new ambassadors to represent their respective countries in Tehran and Rabat. 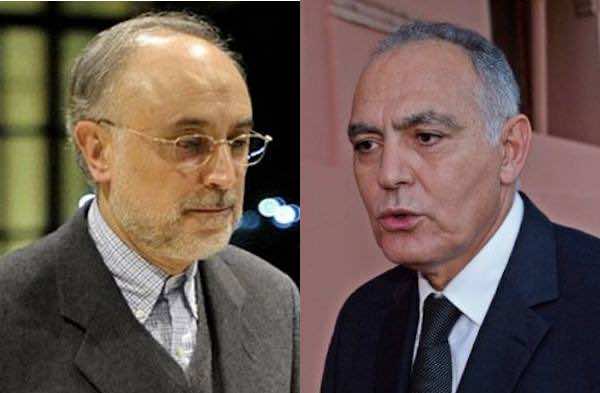 Marrakech – After five years of severed diplomatic relations, Morocco and Iran are closing the book on their past conflicts and disagreements by naming new ambassadors to represent their respective countries in Tehran and Rabat.

Iran announced the appointment of Mohammad Taqi Moayyed as Ambassador to Morocco in Rabat last Sunday.  Morocco is soon to follow suit by naming a new Ambassador to Iran, according to an official at the Ministry of Foreign Affairs and Cooperation.

Morocco and Iran began normalizing their diplomatic relationship about a month ago, said a Moroccan official to the Anadolu Agency.

In this recent context, Iranian President Hassan Rohani supported the proposal of his foreign minister, Mohammad Jaouad Zarif, to appoint Mohammed Taqi Moayyed as Iran’s Ambassador to Morocco, according to the Iranian Fars News Agency.

Rabat had severed diplomatic relations with Tehran in March 2009 because of Iran’s interference in Moroccan affairs, which Rabat then characterized as an “unacceptable attitude of Iran toward Morocco, and meddling in the country’s religious affairs,” according to a press release of the Ministry of Foreign Affairs.

The Moroccan Ministry of Foreign affairs had accused Iran of trying to change the core foundation of the Moroccan identity, and undermine the Maliki school of Sunni adopted by the Kingdom.