Marrakech- After its recent success at the 2014 Club World Cup, New Zealand's Auckland City football team expressed its gratitude to the Moroccan people for their support during the tournament. 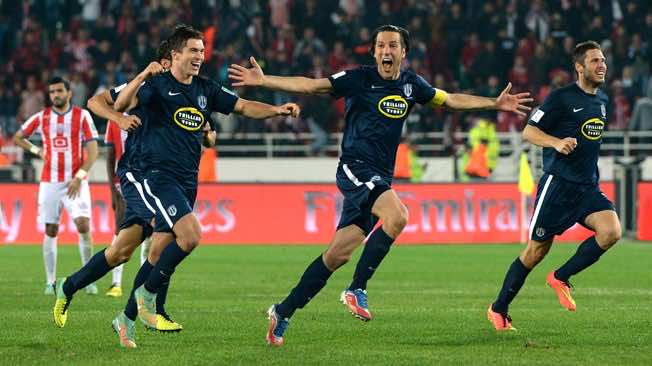 Marrakech- After its recent success at the 2014 Club World Cup, New Zealand’s Auckland City football team expressed its gratitude to the Moroccan people for their support during the tournament.

On behalf of its City, the team expressed their thanks to Moroccans who not only followed the progress of the team at the stadiums, but on social media as well, including sending them Facebook messages and tweets.

In a video, New Zealand’s Auckland City team members expressed their satisfaction at playing in Morocco, and enthusiastically sent their thanks to all Moroccans.

Commenting on the video on social media, many Moroccan FaceBook users expressed their opinions that New Zealand’s Auckland City team showed their high morals and humble demeanor, conduct that other participating teams in the Club World Cup should have learnt from.

Auckland City overcame the Moroccan Football Club representative team, Maghreb Tetouani, 4 to 3 in penalties, and won the quarter finals match with the Algerian team, the Setif Club, which led the team to the semifinals where it was defeated by the South American champion San Lorenzo.

The title of the 2014 Club World Cup went to Spain’s, Real Madrid. 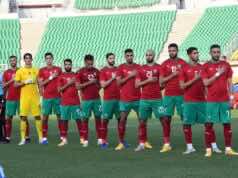