Rabat - In spite of the stressed political relations between Morocco and Algeria, Algerians still regard Morocco as one of their favorite destinations to spend the end of the year holidays. 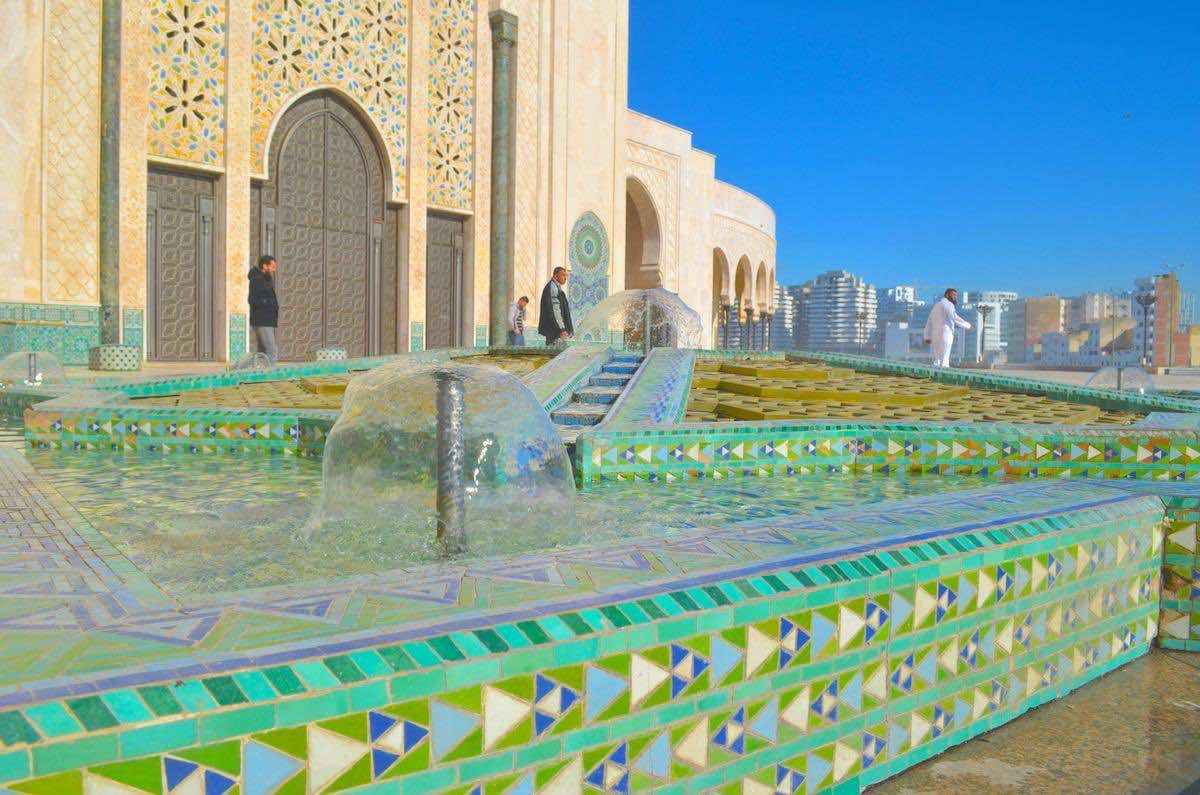 Rabat – In spite of the stressed political relations between Morocco and Algeria, Algerians still regard Morocco as one of their favorite destinations to spend the end of the year holidays.

According to Algerian newspaper Al Watan, Morocco was ranked among the top five international destinations Algerian would want to travel to in order to spend the holidays.

The same source added that a budget between 800 and 1050 Euros is enough for the Algerian tourist to spend a one week vacation in Morocco.