Rabat - France's former President Nicolas Sarkozy is said to have chosen the city of Marrakech in order to spend the New Year's Eve celebrations. 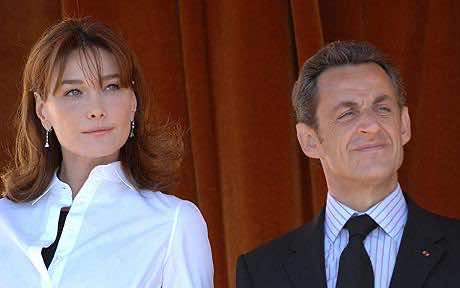 Rabat – France’s former President Nicolas Sarkozy is said to have chosen the city of Marrakech in order to spend the New Year’s Eve celebrations.

According to media sources, Sarkozy will spend a week in Marrakech during which he will meet with a number of Moroccan officials.

The visit will also be a chance for Sarkozy to solve the lingering issues with the leaders of his political party “For a Popular Movement”.

10 of the party leaders will move with the former French President to Marrakech to prepare for the upcoming local elections.

This is not the first time that Sarkozy has chosen Marrakech to spend the end of the year holidays.