Taroudant - The controversial movie “Exodus: Gods and Kings” of Ridely Scott scheduled for Wednesday in Morocco Mall theater hall has been cancelled by authorities. 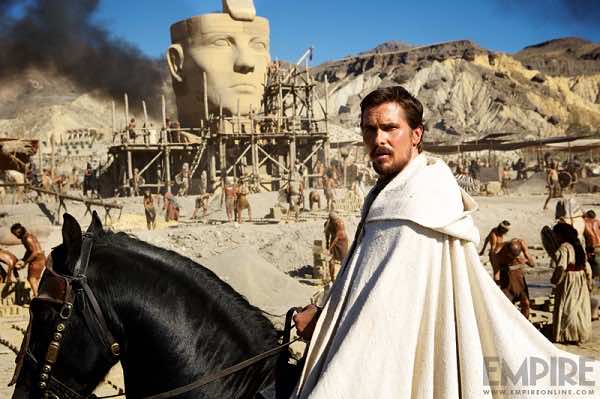 Taroudant – The controversial movie “Exodus: Gods and Kings” of Ridely Scott scheduled for Wednesday in Morocco Mall theater hall has been cancelled by authorities.

The Movie Theater of the Morocco Mall has announced on its Facebook page that the authorities has banned the screening of the movie.

The Statement reads, “We are sorry to inform you of the cancellation of the screening of EXODUS film on Moroccan territory by the relevant authorities. We apologize for any inconvenience.”

The controversial film is likely not to be screened in most Arab countries due to its depiction of prophets, which contradicts Islamic teachings.

The film also has faced a great deal of criticism from Christian circles in the United States and elsewhere regarding the portrayal of characters from the Bible. The movie criticizers even created the hashtag #BoycottExodusMovie.

The backlash against the movie is also caused by the choice of the cast since all of the kings, queens and prophets are played by white actors such as Christian Bale as Moses and Australian actor Joel Edgerton plays the role of Moses’ adoptive brother-turned-nemesis Ramses, while the roles of slaves, servants and low-class civilians are being played by actors of color.