Rabat - In an attempt by the Moroccan authorities to put an end to extortion practices, instructions were given to customs officers and security elements to prohibit the introduction of hidden cameras. 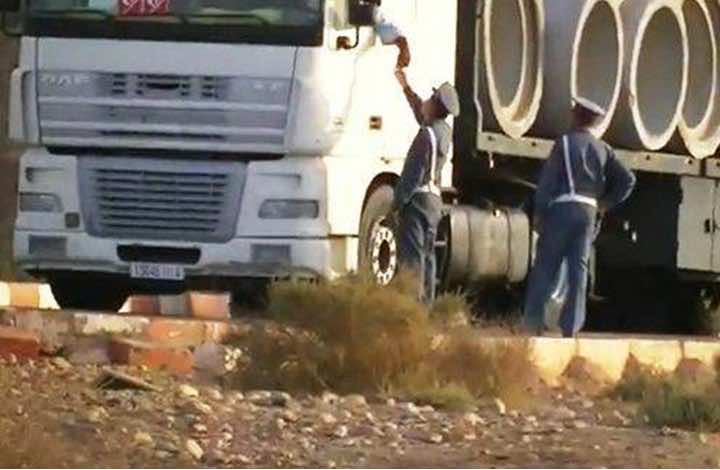 Rabat – In an attempt by the Moroccan authorities to put an end to extortion practices, instructions were given to customs officers and security elements to prohibit the introduction of hidden cameras.

According to daily newspaper Almassae in its Friday, December 26th issue, following the increase in number of videos posted on social media networks that show corrupt police officers and members of the Royal Gendarmerie receiving money from motorists and truck drivers, new measures have been taken by the Moroccan authorities to prohibit certain types of hidden cameras, including pen integrated cameras, wearable cameras and sunglasses cameras.

The said authorities are also aiming to crack down on blackmailers who use hidden cameras to film videos and then demand money under the threat of publishing the content on social media networks.

The same source added that security elements had conducted a searching campaign in several locations in the city of Casablanca such as Garage Allal and Derb Ghellef in order to clear the market from the said hidden cameras.

A source quoted by the daily newspaper said that the emergence of two new “snipers”, filming videos of police officers and Royal Gendarmerie elements, have prompted the authorities to issue the new instructions prohibiting the importation of hidden cameras from China and their sale to the public.