Rabat- Morocco on Tuesday condemned "in the strongest terms" the heinous crime that claimed the life of Jordanian pilot Mouad Al Kassasbeh. 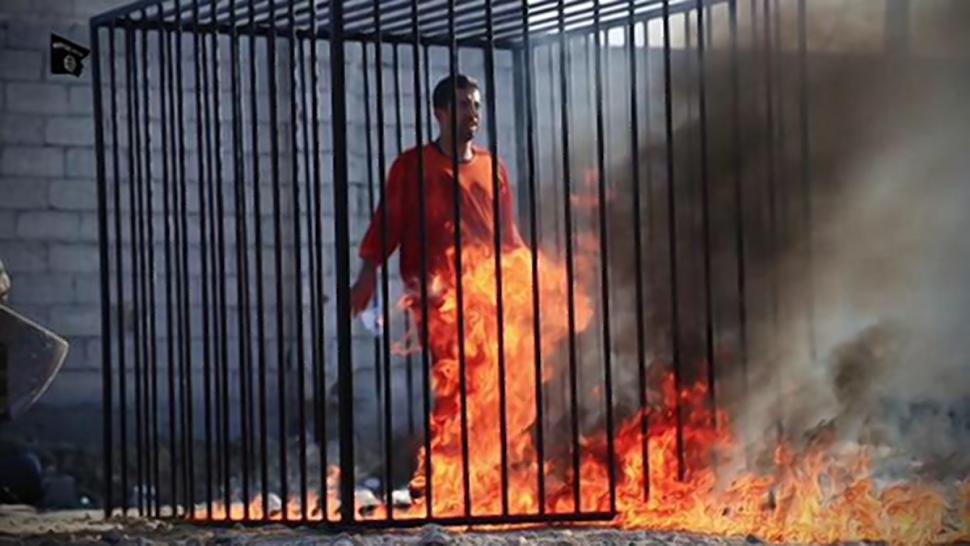 Rabat- Morocco on Tuesday condemned “in the strongest terms” the heinous crime that claimed the life of Jordanian pilot Mouad Al Kassasbeh.

Morocco has learned with deep grief and great sorrow the heinous crime perpetrated by the despicable terrorism, which claimed the life to the Jordanian pilot Mouad Al Kassasbeh, the Foreign Ministry said in a statement.

Morocco offers its sincere condolences to the Hashemite Kingdom of Jordan and the brotherly government and people of Jordan following this cruel loss.

The Kingdom seizes this opportunity to condemn, in the strongest terms, this cowardly act reprehensible to universal human values and principles defending the right to life, reiterating its unwavering position rejecting terrorism and expressing its total solidarity with Jordan and its efforts to counter the scourge of terrorism and extremism.