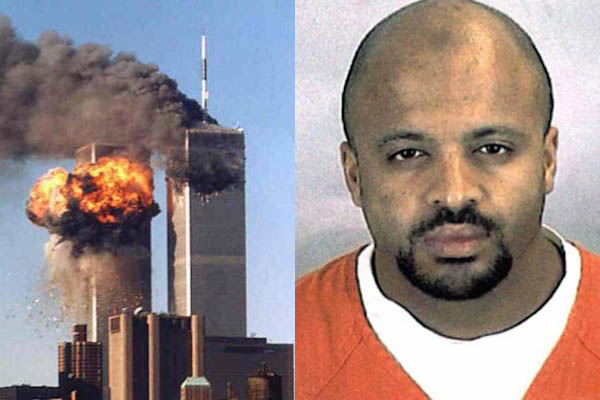 Rabat – A former member of Al-Qaeda has formally accused a number of Saudi Princes of being behind the 9/11 terrorist attacks that claimed the lives of almost 3,000 people.

Members of Saudi Arabia’s royal family are being sued by the families of the victims of the September 11 attacks on the World Trade Center by Al-Qaeda in 2001 for their supposed involvement with the terrorist organization.

Zacarias Moussaoui, a former member of Al-Qaeda who received a life sentence as a result of his role in the 9/11 attacks, and is currently serving that time at a federal maximum-security prison in Colorado, made a statement last October alleging that certain Saudi royals had funded Al-Qaeda prior to its attack on the United States.

According to an interview with BBC News, Moussaoui went on to claim that these and other “extremely famous” Saudi officials had been funding Al-Qaeda since the 1990s.

Although the statements were made under oath, they have yet to be verified. An official statement released by the Saudi Arabian embassy in Washington rejected the claims as the words of a “deranged criminal”.

Despite attempts by Saudi Arabia to get the lawsuits against them dropped, Moussaoui’s statement has reaffirmed claims made by the plaintiffs that funding was provided to Al-Qaeda by Saudi Arabia and affiliate organizations.

Moussaoui claims that his knowledge of Al-Qaeda donors comes from his work compiling a list of the organization’s financers on the orders of Osama bin Laden. However, other claims made by him regarding Al-Qaeda have variously been both corroborated and exposed as false.

While the plaintiffs’ lawyers are working on verifying Moussaoui’s latest claim, Bob Graham, former US senator, has asked for the declassification of 28 pages of the joint congressional inquiry on the attacks, which “point a very strong finger at Saudi Arabia as the principal financier”, according to his statement at a press conference on Capitol Hill. Moussaoui’s statement, if true, in conjunction with these pages could prove Saudi involvement with Al-Qaeda.