Rabat - The Moroccan Royal Football Federation (FRMF) has said it was “surprised” by the decision of the Confederation of African Football (CAF) to suspend the national football team from participating in the 2017 and 2019 African Cup of Nations, calling it “harmful to the development of African football, and not based on any regulatory basis.” 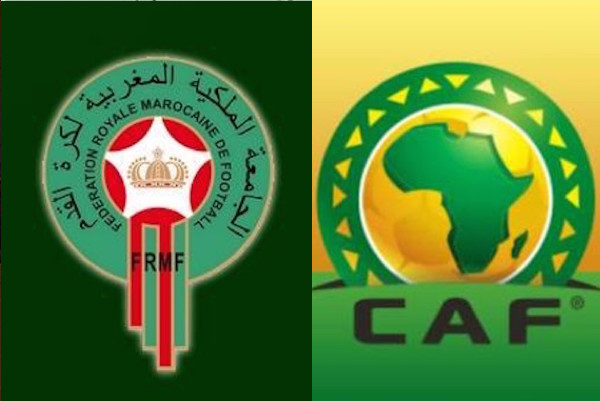 Rabat – The Moroccan Royal Football Federation (FRMF) has said it was “surprised” by the decision of the Confederation of African Football (CAF) to suspend the national football team from participating in the 2017 and 2019 African Cup of Nations, calling it “harmful to the development of African football, and not based on any regulatory basis.”

CAF’s Executive Committee decided last week to expel Morocco from participating in continental tournaments for the next four years. Morocco was also fined $1 million and is demanded to pay an additional $9 million in compensation following its decision to postpone the 2015 Afcon over fears of the Ebola virus.

“The executive committee is totally stunned by the decisions taken by the CAF, which has no relation with the conclusion taken after the meeting in Cairo with the President (of the Moroccan federation),” said the FRMF in a statement.

The statement added that FRMF is committed to “take all necessary steps and measures to uphold the rights and interests of Moroccan football.” And that its President Faouzi Lakjaa was empowered to take “all the measures he deems appropriate.”

The FRMF did not elaborate on what it might actually do regarding the CAF’s decisions, but it is reported that Morocco will probably seek to appeal the decision to the Court of Arbitration of Sport in Lausanne, Switzerland.

This is not the first time in which a national team seeks to appeal a ban decision imposed by the governing body of African football.

In 2010, Togo appealed a two-tournament ban imposed by CAF after their national team refused to play in Angola in the wake of a deadly attack on the team bus. The sport’s highest court ruled against CAF’s decision, saying it “did not comply with the CAF competition regulations.”