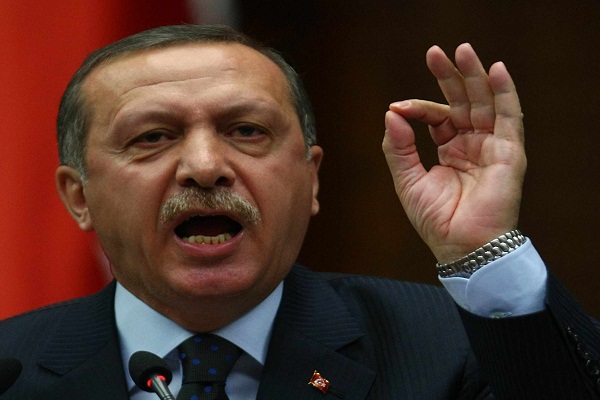 Erdogan said that American leaders have not made any declaration of respect in time they should have taken a position.

Speaking on a visit to Mexico, the president said that Obama, Joe Biden and Secretary of State John Kerry should have taken a firm position following the incident.

“As politicians, we are responsible for everything that happens in our countries and we have to show our positions.”

“If you stay silent when faced with an incident like this, and don’t make a statement, the world will stay silent towards you.”

More than 5,000 people gathered in Raleigh, near Chapel Hill, for the funeral of the newlywed Deah Barakat, 23, and his wife Yusor Abu-Salha, 21, and her sister, Razan Abu-Salha, 19.

The three relatives, of Middle Eastern origins, were gunned down Tuesday in their apartment in the town of Chapel Hill.