Taroudant - The Moroccan government is moving towards elevating the position of English over French within the Moroccan educational system. 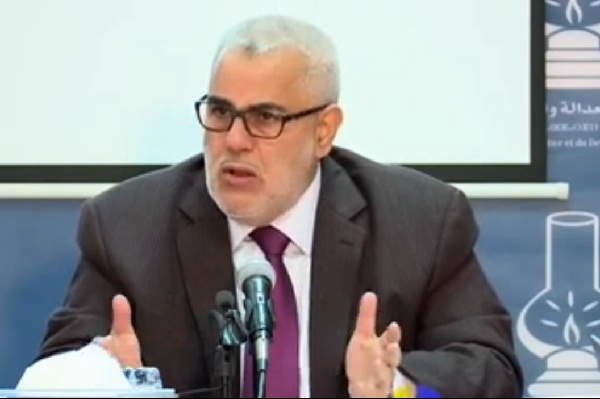 By
Larbi Arbaoui
-
Dedicated free-lance journalist with three years of experience as a news correspondent, translator, and editor.
Feb 24, 2015

Taroudant – The Moroccan government is moving towards elevating the position of English over French within the Moroccan educational system.

After the statements of many Moroccan ministers and politicians in favor of adopting English over French, Abdelilah Benkirane, the Head of the Government, called for adopting English as the first foreign language in the kingdom.

During the monthly political conference of the party dedicated to the reform of education and training, the Head of the Government highlighted the importance of adopting English and using in it in Moroccan schools.

In a video posted on YouTube, Abdelilah Benkirane said that “we all agree on teaching languages, and we have to teach our students to be excellent at both English and French,” but he added, “if we have to choose, we will choose English because it is the language of today’s science, technology and commerce.”

“To be clear, in all Arab nations, we need the English language,” he said.

Benkirane confirmed that Morocco and France have very “strong bonds that can’t be broken, but it is not our destiny to keep using French.”

“Personally, I regret having not learned English very well because I need it the most during my official visits, even when I go to Saudi Arabia,” he added.

The Justice and Development party (PJD) wants “the Arabic language [to] remain the language of instruction at all levels” in Moroccan schools, and hopes that the Amazigh language, another official language in Morocco, can be “developed so that it can be fully integrated in education.”

The Strategic Report of the Supreme Council for Education, Training and Scientific Research, which will be submitted to King Mohammed VI soon, is recommending replacing French with English in Moroccan education. 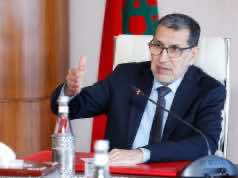 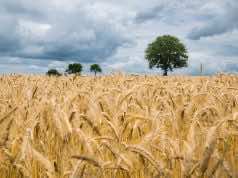 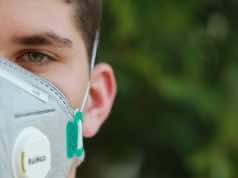 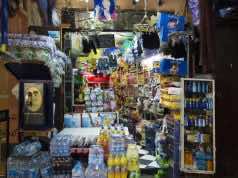