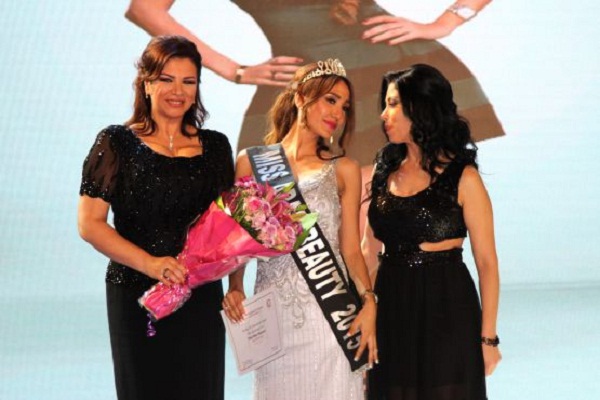 Majd expressed her happiness at being crowned Miss Arab World 2015, adding that she hopes that winning the competition will help her highlight Arab women and focus attention on their rights.

The ceremony also saw the participation of a number of personalities from the media, politics, business and society.