Rabat - Presidential elections in Nigeria have been won by former General Muhammadu Buhari. 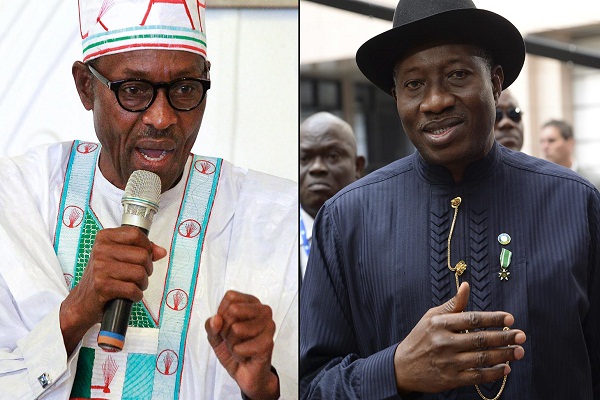 Rabat – Presidential elections in Nigeria have been won by former General Muhammadu Buhari.

With all but one of Nigeria’s 36 states counted, General Muhammadu Buhari held a lead of more than three million votes over opponent, Goodluck Jonathan.

The latter has conceded defeat and called Nigeria’s new President to congratulate him on his victory.

It is the first time in Nigeria’s history to see a sitting president lose an election. Nigeria has been governed by Goodluck Jonathan’s People Democratic Party since the end of the military rule in 1999.

Although there have been allegations of manipulations and fraud, many observers have praised the elections in Nigeria.