Rabat - Renault's subsidiary Dacia is by far the most popular automotive brand in Morocco. 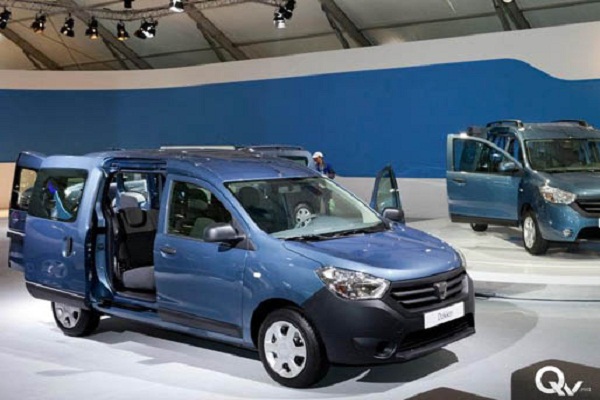 Rabat – Renault’s subsidiary Dacia is by far the most popular automotive brand in Morocco.

According to the Association of car importers in Morocco (AIVAM), Dacia sold 11,719 units in the first quarter of 2015, affirming the company’s position as the most popular car brand in the country.

The car brand that has won hearts of thousands of Moroccans mainly for its affordability sold 3,348 units in April. The Romanian car manufacturer now a subsidiary of the French car manufacturer Renault attained a 32 per cent share of the automotive market in Morocco.