Rabat - Morocco intends to add 1,000 kilometers to expand its highways network by 2016. 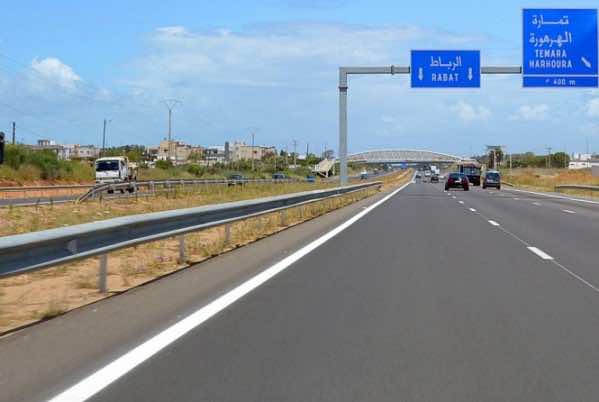 Rabat – Morocco intends to add 1,000 kilometers to expand its highways network by 2016.

Morocco’s national highway system consists of approximately 1,800 kilometers. It plans to add an additional 1,000 kilometers of highways to the network by the year 2016.

According to La Vie Eco, a project worth 3 billion Euros is underway to expand the country’s highway network by 2016.

The project will include the construction of 400 kilometers of highways that will connect the cities of Safi, Beni Mellal through Marrakech.

In order to open up the southeastern provinces to the rest of the kingdom, a new highway (200 km) will also connect Agadir and Guelmim, the same source added.

According to “Autoroutes du Maroc” (ADM), Morocco’s Highways, the Moroccan network has now reached 1,800 km., 1,511 of which are in operation, and the rest will have been completed by 2016.