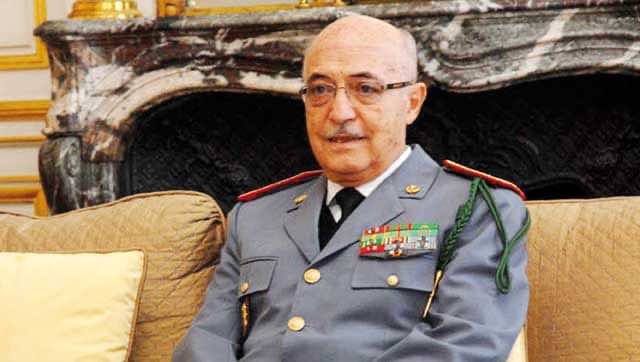 Born in 1935 in Taza, the four-star general was between 27 July 2004 and 13 June 2014, the General Inspector of the Royal Armed Forces. He had been hospitalized in the Val de Grace Hospital in Paris in 2014 due to health problems.

He was replaced as the Inspector General of the Moroccan army and commander of the southern zone, by General Bouchaib Arroub.