Rabat- Morocco's city of Ifrane was chosen among the world's cleanest cities, according to website Hassle.com, a London-based online booking and payment platform that connects customers with pre-vetted local cleaners. 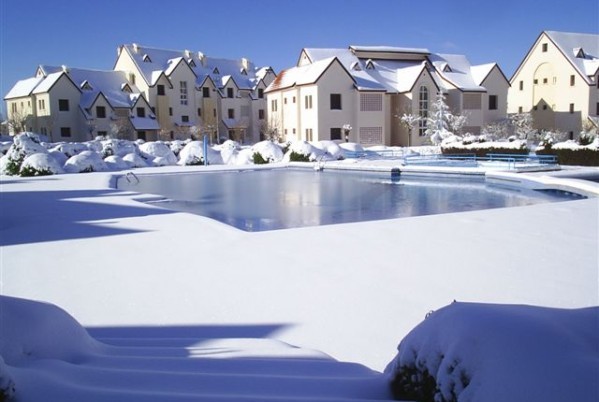 Rabat- Morocco’s city of Ifrane was chosen among the world’s cleanest cities, according to website Hassle.com, a London-based online booking and payment platform that connects customers with pre-vetted local cleaners.

Ifranes is the only city from the African continent that has made it to the 28-city list.  “This ski resort does not have any industrial action, which means that citizens can enjoy largely unpolluted air and water day in and day out,” said the list.

According to Hassle.com, the list of the world’s cleanest cities is as follows: