Rabat- An actor who plays the role of a Saudi in Nabil Ayouch’s controversial film “Much Loved” or  "Zin li fik" was reportedly attacked by a stranger in his neighborhood in Casablanca. 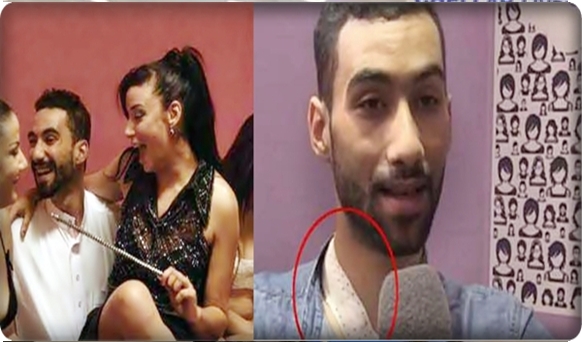 Rabat- An actor who plays the role of a Saudi in Nabil Ayouch’s controversial film “Much Loved” or  “Zin li fik” was reportedly attacked by a stranger in his neighborhood in Casablanca.

Speaking to ChoufTV, the actor claimed that he was subject to an aggressive attack for his role in the film “Much Loved”.

He claimed that he was walking home after giving an interview to a radio station when a stranger stopped him and accused him of “tarnishing the image of Morocco.”

The stranger approached the actor, asking him if he was “the person who had passed on the radio,” and the actor said, “yes of course.” The aggressor immediately attacked him with a knife. The young artist was able to protect his face but could not avoid a wound on the neck.

After a growing public outcry denounced the sexually explicit scenes in the film, the Moroccan government decided to ban the film on Monday, May 25th.

A statement from the Ministry of Communication said, “The film undermines the moral values and dignity of Moroccan women, as well as all the image of Morocco.”