Rabat- An audience of 180,000 people attended Pharrell Williams performance on Saturday in Rabat. 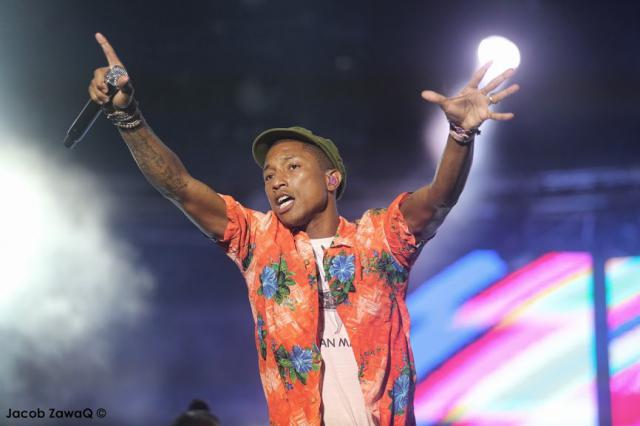 Rabat- An audience of 180,000 people attended Pharrell Williams performance on Saturday in Rabat.

American singer and rapper Pharrel Williams gave a breathtaking concert on Saturday in Rabat on the second day of the 2015 Mawazine Festival.

Pharrel Williams who sings for the first time in Morocco sang a batch of his world-renowned hits including “Hollaback Girl”, “Get Lucky”  and “Blurred Lines”.

The concert featured dance sequences diligently performed by five dancers on stage to the delight of an audience of 180,000 non-stop screaming and jumping fans.

Held from May 27 to June 06 in Rabat, the 14th edition of the Festival brings together a galaxy of world renowned stars including Jennifer Lopez, Sting, Sean Paul, Akon and Usher along with other artists representing different eastern, western and African musical styles.