Rabat - A new report by Morocco’s think tank: Rabat Center for Political and Strategic Studies, has urged Morocco to adopt English rather than French in schools across the country. 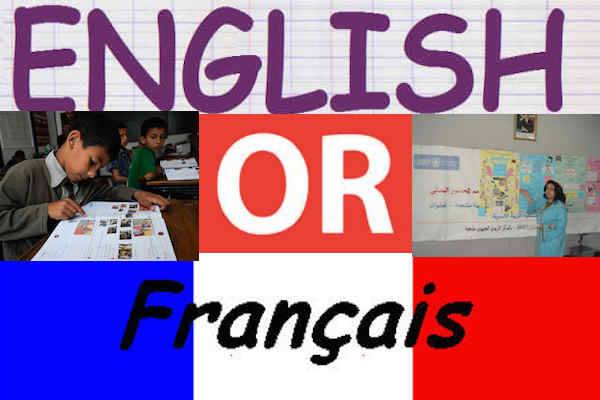 Rabat – A new report by Morocco’s think tank: Rabat Center for Political and Strategic Studies, has urged Morocco to adopt English rather than French in schools across the country.

After the statements of many Moroccan ministers and politicians in favor of adopting English over French, the Rabat Center for Political and Strategic Studies submitted a new report to the Supreme Council for Education, Training and Scientific Research, demanding the adoption of English as Morocco’s first foreign language instead of French.

The report said that although the Council’s committee in charge of programs considered the proposal earlier this year, the Supreme Council’s administration did not take the necessary steps, and is currently still moving to keep French as a second official language.

The Center noted that English is the necessary language to compete in today’s world. Morocco being a former French protectorate would not be able to compete without it.

“Maintaining the French language directly after Arabic in the curriculum is neither based on objective measures nor on standards offering good opportunities both locally and internationally for Moroccan students, «the center added.

The center argued that English has become the language of choice in many European universities and education, adding that 90 percent of publications and research in Europe, including France, are published in English.

A number of Moroccan official have previously called for replacing French with English as the primary language of higher education. In March 2014, the Moroccan Minister of Higher Education Lahcen Daoudi had announced plans to make the switch from French to English.

Abdelilah Benkirane the Head of Government, stated earlier this year that Morocco must choose English as its primary language of education “because it is the language of today’s science, technology, and commerce.”

However, the necessary steps have not yet been taken and the primary language today in higher learning institutions remains French.