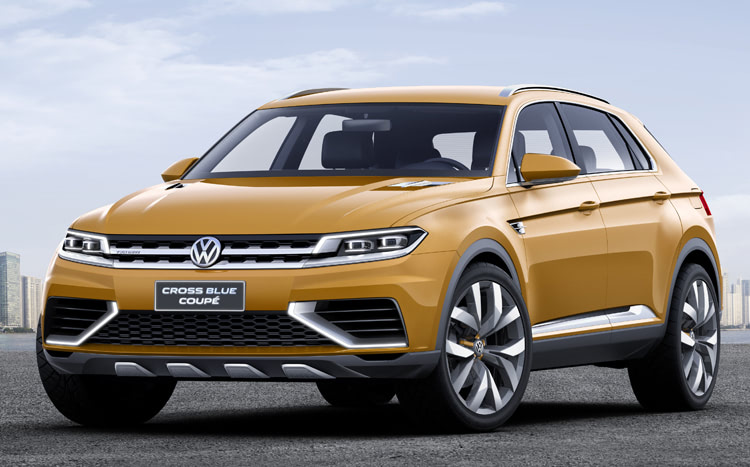 By
Aziz Allilou
-
Aziz Allilou is a student at the Higher Institute of Media and Communications (ISIC) and Morocco World News correspondent in Rabat.
Jul 9, 2015
Spread the love

Negotiations among members of Volkswagen’s top brass and the Moroccan government about potentially building a factory on the outskirts of Tangier are reportedly in progress, multiple reports said.

According to Moroccan website Al Ayam, the German automaker chose Morocco over Tunisia in order to open its production unit in an effort to supply the Middle East and North African markets.

Morocco’s stability is believed to be one of the main reasons that pushed the German auto-maker to consider investing in the North African country.

Volkswagen probably will disclose the timeframe when the factory will be set up after reaching an agreement with the Moroccan government.

Last year, the deputy mayor of Tangier, Fouad El Omari, told the French newspaper Les Echos that he had been contacted by a company interested in opening a production unit in Morocco to build low-cost cars destined for the African and Asian markets.

However, El Omari did not reveal whether or not the German automaker will benefit from the tax breaks and others incentives that Renault was afforded when it established its Dacia factory in Tangier in 2012.

The Moroccan government still did not disclosed any information regarding the German company’s alleged decision to open a factory in Morocco.

If confirmed, Volkswagen will be the second Tangier-based automobile factory after the Renault-Nissan Alliance factory, specializing in the manufacturing of low-cost cars, which was inaugurated in Tangier, in February 2012.