The strength of political Islam in the Arab-Muslim world, since the success of the Iranian revolution in 1978, is its ability to stalk the regimes in place, identify their weaknesses and ultimately supplant them in areas such as social services, employment and alleviation of poverty. A good exemple of that is the ikhwane in Egypt, who have succeeded in creating a state within a state and by so doing gain the confidence of the have nots, ghalaba in the country and ultimately sway them to its ideology and create out of them potential martyrs shouhadas for its cause. This was the magic recipe of political Islam in most areas of the Muslim world.

This is well explained in Abdellwahab El-Affendi’s academic paper entitled “The Ikhwan Re-Evaluated: The Brotherhood and the Challenge of ‘Democratising’ Religion in Turbulent Times:”

Attempts to explain the surprise success of Ikhwan in the immediate post-Arab Spring era built on that tradition, but attempted to locate new factors. For many, the success mainly reflected the disarray and lack of organisational skill of secular opponents. In a sense, this is a tautology, since one party only wins if the other loses. However, many have argued that Ikhwan in particular has been better organised, with presence in all of Egypt. Islamists were also in tune with the feelings and aspirations of the ordinary voters.

Political Islam, as a result, made notable headway in Africa, Asia and even in Europe. In Europe, most migrants gave up integration to rally Islamism and even accept, in some cases, its jihadist undertones for the so-called recovery of the “glory of Islam.” Unable to make the difference with political-religious ideology, political Islam was shoved aside by jihadist Islam conceived by al-Qaeda that sanctified violence against the West and franchised terror worlwide all the way from Chechenia to Boko Haram in Nigeria. 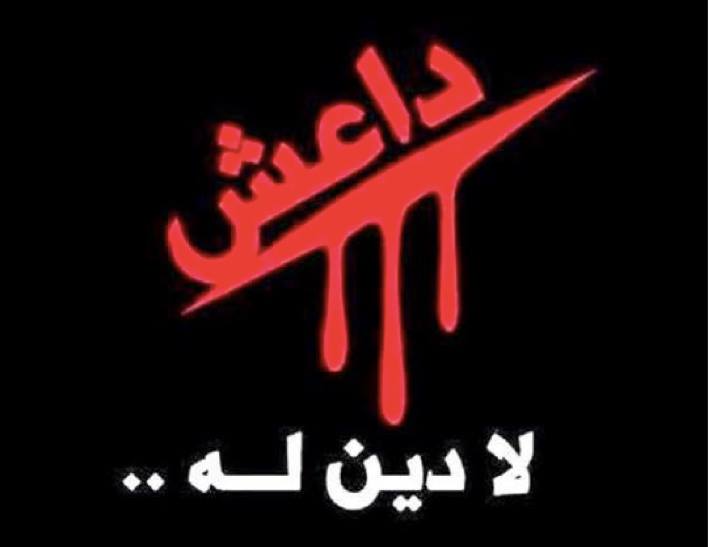 Today, with Da3ech, the jihadist Islam is gone totally mad and has become too sanguinary to accept or put up with. The Islamic State -IS-   that believes, hard as a nail, that the West is responsible for all the woes of the Muslim world, since the fall of Grenada in 1492, wants first to reconquer the Muslim world before attempting to confront the “atheist” West. Its strategy is making appeal to the time of great conquests foutouhat, right during the era of Rashidun Caliphate ( 632–661) when Islam moved from victory to victory and The Rashidun Empire reached its greatest extent under Caliph Uthman, in 654.

The stern language and rough and violent methods of the IS are subliminal and finding appeal in dar al-Islam, but most importantly in dar al-kufr among the European Muslim youth who are joining the ranks of Da3esh as if to take revenge on the European establishments who supposedly emasculate them on end.

Will the “Moroccan exception” resist the Da3esh subliminal onslaught

Morocco is enjoying some sort of stability for the time being, given its special chemistry and history, but such persistent headaches as: corruption, poverty, nepotism, unemployment and tribalism will have an irreversible effect on the cohesion of the country and the peace of mind of the population, if no action is taken, at once, to make much-needed changes and bring about durable reforms.

In his article published by Foreign Policy on July 9, 2015, under the title “Morocco is running out of time,” Robert Looney argues, quite rightly, that after Iraq, Syria and Libya, The Islamic State is targeting such stable countries like Morocco, a proof of that is the fact that Moroccan police is uncovering every week dormant cells that recruit Moroccan fighters for Da3esh. He goes on to say:

On the one hand, Morocco’s rising poverty, growing youth unemployment, and suppression of peaceful political dissent create a fertile Islamic State recruiting ground. On the other hand, with an innovative, growth-oriented approach to development that combines the best of western and Islamic economic principles and a spiritual but anti-theocratic style of Islam that discourages extremism, Morocco could weather the storm — and even transform itself into an economic model for countries seeking to defuse the Islamic State threat. The outcome is far from certain, and ultimately depends on whether King Mohammed VI has the political will to accelerate the pace of reform.

Urgent solutions and strategies are needed to keep the country stable and unified, These are as follows:

2- Increase the speed of incremental democracy;

3- Women empowerment through education and literacy;

5- Overhauling of the failed educational system;

6- Increased accountability of the officials and the elected; and

The king, symbol of national unity and stability, is requested to listen urgently to expert voices beyond his immediate surrounding, which has versed interest in the status quo, the corrupt politians who are only interested in sharing in the “spoils of war” and the securitycrats, whose only answer to potential turmoil is making the Big Brother bigger and more omnipresent. This is truly a Marvel Comics powderkeg situation that must be defused at once.

A national dialogue must be launched, sooner than soon, to find out the urgent needs of the population and its own internalization of change and social justice because the actual political parties only represent their immediate interests and project a false image of stability.

The old guard is the ennemy

By proposing a much liberal constitution in 2011 that defused the youth time bomb of 20 Février movement, coming in the footsteps of the Arab Spring, Mohammed VI showed his willingness to undertake a real devolution of power, but after riding the storm of the Arab turmoil, the constitution has not been downloaded into everyday life and remains in many ways inactive, not to say almost inexistent.

The old guard, the securitycrats and the Islalmists in power seem to have created a strange unified block to keep Morocco somewhat feudal and traditional, to safeguard their individual interests that vary from rentier benefits, abuse of power through strenuous security dispositions, fear of democracy and modernity

Morocco needs young blood in politics and the management of national interest, will the establishment accept such a radical approach before it is too late and Morocco gets swamped by the Tsunami of the Arab generalized collapse, or will it continue to sing the praise of the volatile “Moroccan Exception”?

Only time can show….