Rabat - A Moroccan student living in Italy obtained a 100% score on the Esame di Stato (state exam) in Italy, according to Moroccan news website Hespress. 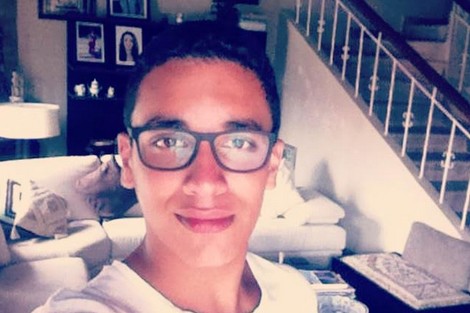 Rabat – A Moroccan student living in Italy obtained a 100% score on the Esame di Stato (state exam) in Italy, according to Moroccan news website Hespress.

Mohammed Mosdaq received his Maturità diploma, the equivalent of the Baccalaureate diploma in Italy from one of the high schools of the Savona commune in the northern Italian region of Liguria on the Mediterranean Sea.

Mosdaq told Hespress he was “happy with his accomplishment”, adding that he wants to share his happiness with his fellow Moroccans in order to “highlight the bright aspects of the Moroccan diaspora around the world.

“I have made great efforts but what is important is to see that my work will bear fruit today and that my focus on studying did not go down the drain,” Mosdaq said.

Although his score will allow him to be admitted in many colleges and universities of his choice, Mosdaq said that he wants to study either medicine or engineering.

Mosdaq follows in the footsteps of many other Moroccan students living abroad who obtained the highest scores in their countries of residence.