Rabat - A Moroccan former employee at Disney World has reportedly filed a lawsuit against the company for racial and religious discrimination. 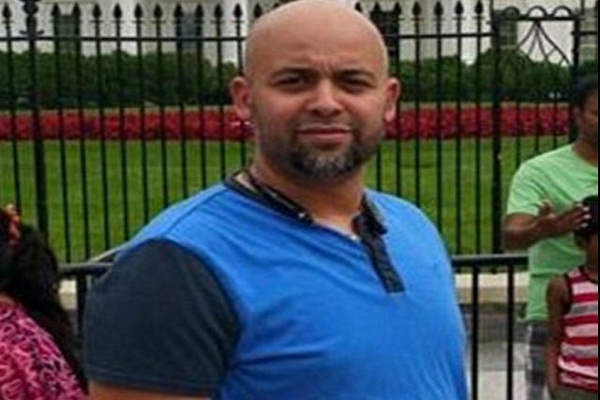 Rabat – A Moroccan former employee at Disney World has reportedly filed a lawsuit against the company for racial and religious discrimination.

Nabil Boromi, who worked in the Florida theme park as a plain clothes operative, said he was held to a higher standard than other employees.

Boromi says he was fired in 2013 for ‘using electronic devices’ while monitoring the park’s cameras, even though some of his colleagues did the same.

Last year, he filed a complaint with the Florida Commission on Human Relations. However, the commission said it found that “no reasonable cause exists to believe that an unlawful employment practice occurred.”

A report by the Orlando Sentinel said a group of security workers were fired after they were caught on camera sleeping and using their personal gadgets while at work.

Nabil Boromi, meanwhile, insists he was using a cell phone to call his wife to check up on their sick baby.  He also stated that employees never knew they were being kept under surveillance.

He goes on to add that the company treated “Arabic patrons with greater suspicion whenever they entered the park.”

According to the lawsuit, he was also told to watch black customers when on duty because they had “committed a lot of retail thefts.”

Disney, on the other hand, has denied these accusations, saying they are “baseless” charges of discrimination.

Spokeswoman Kim Prunty told the Sentinel that the company has a “rigorous process in place to thoroughly and independently review any and all workplace issues.”

“These lawsuits are baseless and without merit,” he concluded.