Rabat - An information reported by a number for news website claimed that Saudi Arabia has reportedly made a mistake in the announcement of Eid al Fitr, which was celebrated last Friday in most Muslim countries. An investigation conducted by Morocco World News showed that the alleged mistake was nothing more but a hoax. 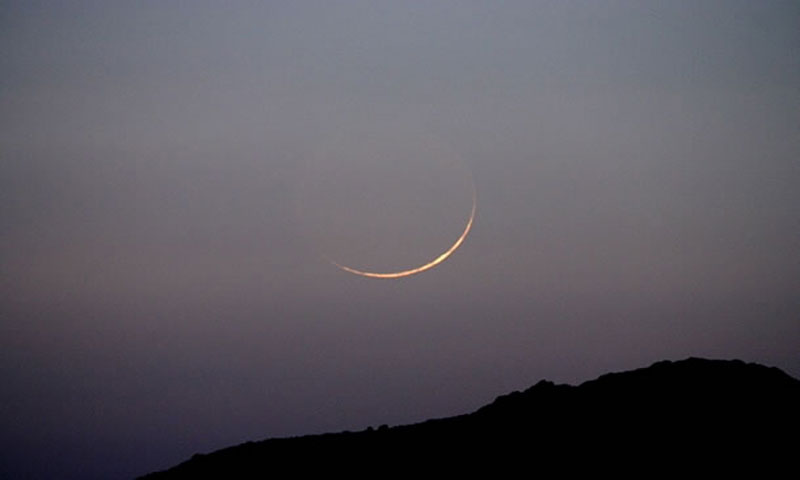 By
Aziz Allilou
-
Aziz Allilou is a student at the Higher Institute of Media and Communications (ISIC) and Morocco World News correspondent in Rabat.
Jul 21, 2015
Spread the love

Rabat – An information reported by a number for news website claimed that Saudi Arabia has reportedly made a mistake in the announcement of Eid al Fitr, which was celebrated last Friday in most Muslim countries. An investigation conducted by Morocco World News showed that the alleged mistake was nothing more but a hoax.

According to Yabiliadi, which based its report on an unverified report published by an Egyptian website, Saudi Arabia has allegedly mistook Saturn for the Shawwal Moon last Friday. This would have led Saudi Arabia to make a mistake about the correct day of Eid al Fitr this year.

Last week, Saudi scholars declared that the festival of Eid al-Fitr, which marks the end of fasting, started on Friday.

However, Saudi Arabia’s astronomical association suggested that what was spotted was most likely planet Saturn, and not the Hilal (crescent moon), according to the same sources.

According to Yabiliadi, this was confirmed by Mohamed Ennejemi, a member of Saudi Arabia’s Academy of Islamic Fiqh, based in Jeddah. In a statement to the state-owned local channel, Al Arabia, Mohamed Ennejemi said that the national Islamic astronomers mistook Saturn for the Hilal (crescent moon), the same source added.

This means that the first day of Eid al-Fitr, was supposed to be another day of fasting, it went on.

According to the same reports, Saudi Arabia “will pay 1.6 billion Rials ($ 426 million) to the poor, as a “Kaffarah,” for the mistake.” Kaffarah is an Islamic fine which is sometimes used by Muslims as compensation for missing a day of fasting.

The same source added that Tunisia was also among the countries that mistakenly declared Eid al Fitr for Friday, which allegedly prompted the country’s Grand Mufti to apologize to the Tunisian people.

However, the news that Saudi Arabia’s allegedly mistook Saturn for the Moon was neither reported by Al Arabiya TV, nor by any other Saudi news outlet.

After verification of the veracity of the “information,” we came to the conclusion that this was merely a non-substantiated rumor. As the video bellow shows, the controversy over the sighting of the moon in Saudi Arabia was sparked in 2011. Back then, it was reported that Saudi Arabia had allegedly paid 1.6 billion Rials ($ 426 million) to the poor, as a Kaffara for the mistake.