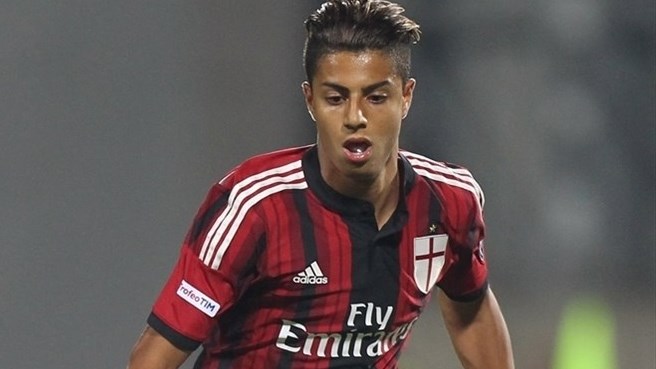 Having made numerous exchanges over the recent years, Genoa is hoping to use its ties with AC Milan to convince the club to allow the 17-year old rising star to leave on loan.

A report by Football Italia said the Genoa is negotiating a possible offer of EUR 5 million for the midfielder.

Multiple reports suggest that AC Milan may consider Mastour’s leave on loan, in order to gain experience without losing him altogether.

The Moroccan national seems to get much playing time at San Siro. Last week, Coach Sinisa Mihajlovi decided to leave him out of AC Milan’s pre-season tour in China.

Hachim Mastour made six appearances for Italy’s under-16 division, and he’s yet to make his senior debut for Milan in a competitive game.

Moreover, AC Milan had previously expressed its intention to let him go for around EUR 5 million as he has been on the radar of many great teams in Europe.

On Thursday, a report said Ajax Amsterdam is preparing a move for Hachim Mastour who is under contract with AC Milan until 2017.