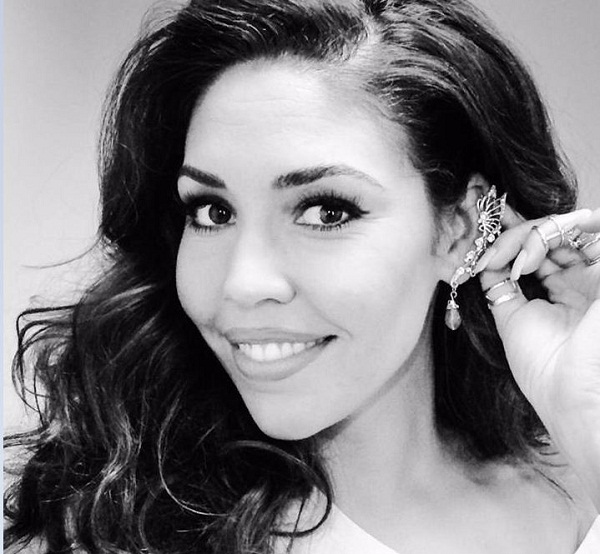 Hind Tahiri Laroussi, a  31-year-old Moroccan singer in the Netherlands, born to a Moroccan father and a Dutch mother, started her journey with many public performances and singing lessons starting at just eight years old.  She rose to fame after participating in the first edition of Dutch Idol in 2002.  She ranked third overall in the competition.

Ms. Tahiri Laroussi’s professional career began in October 2003 with the release of her first single, “Summer All Over Again”, from her album, “Around the world”, for which she won the Edison Award in 2004, which honors creative and excellent artists.

Laroussi continued to grow after she launched her second album, “Halfway Home”, in 2005, and she represented the Netherlands at the Eurovision Song Contest 2008 in Serbia with the song “Your Heart Belongs to Me”.  While she performed in the semifinals, she did not make it to the final round.  In 2009, Hind joined the professional website SellaBand to finance and record her albums, and she brought in € 40,000 in just 12 days.

Hind’s new song “Salam Salam” has reached over 16,000 views on YouTube and her Facebook page is also growing rapidly.  Her songs reflect a mix between the occidental culture and pop, singing in various languages such as English, French, Arabic and Portuguese.