Rabat - Low cost airline Ryanair is due to launch a new route linking Rabat to Rome in the summer of 2016. 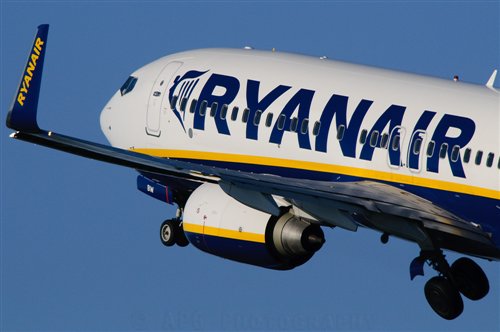 Rabat – Low cost airline Ryanair is due to launch a new route linking Rabat to Rome in the summer of 2016.

During a media briefing in Rome on Thursday, Ryanair CEO Micheal O’Leary announced a total of seven new routes from Rome’s Ciampino and Fiumicino airports for the summer of 2016 season, including a route to Morocco’s capital city.

According to O’Leary, flights will be either two or three times a week to Rabat.

Ryanair is the largest low-cost airline in Morocco and the second largest carrier in the key Morocco-European market after RAM, and the biggest carrier at both Marrakech and Fez.