Rabat - A video making the rounds on social media shows a Moroccan woman giving birth in the street just outside a hospital in northern city of Larache on Friday. 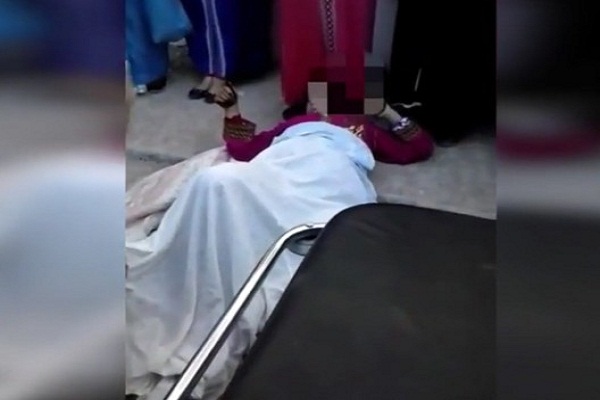 Rabat – A video making the rounds on social media shows a Moroccan woman giving birth in the street just outside a hospital in northern city of Larache on Friday.

According to media reports, the pregnant woman left the hospital after she was told by the medical staff that contractions were a false alarm. Moments later, her labour progressed remarkably quickly that she was forced to give birth in the street and in front of dozens of onlookers.

Many people rushed to her side as other women propped her up and covered her with white sheets.

The baby’s feet can be seen in the video.

An investigation is reported to have been launched into the incident.