Rabat - World Kickboxing champion Badr Hari has announced on his Facebook page that he will donate 200 sheep on behalf of the Badr Hari Foundation.

Rabat – World Kickboxing champion Badr Hari has announced on his Facebook page that he will donate 200 sheep on behalf of the Badr Hari Foundation.

“I had a great time giving away 200 sheep for The Holy Eid Al-Adha; an initiative from the Badr Hari Association,” Badr Hari said on his official Facebook page. 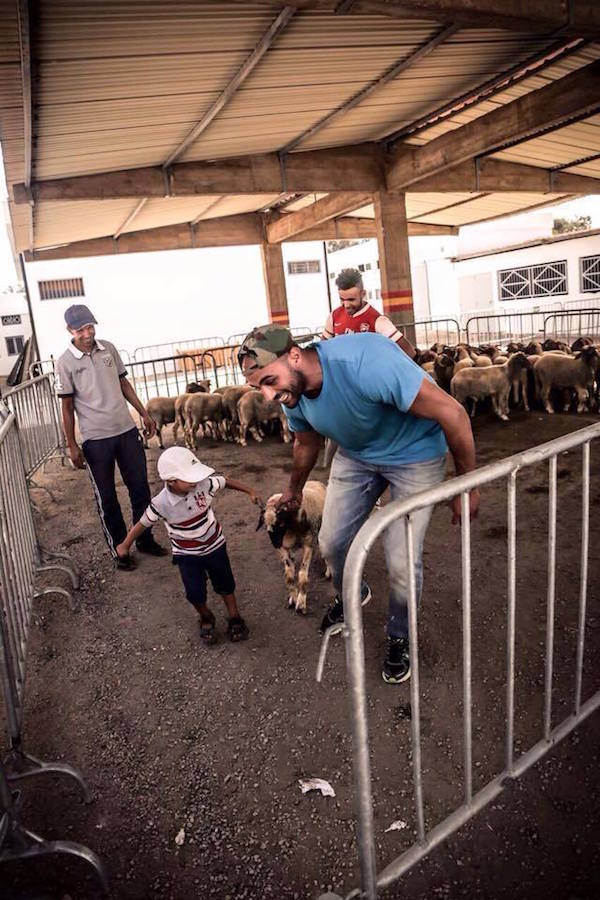 Hari states on his blog that he felt happy when he saw smiles on the faces of children and widows.

“We then dropped off 30 more at a prison, 5 at an elderly house and 150 more to widows with children who have been poor and unfortunate. It was an incredible day and it was fantastic to see smiles on the faces of many of these ladies,” he said. 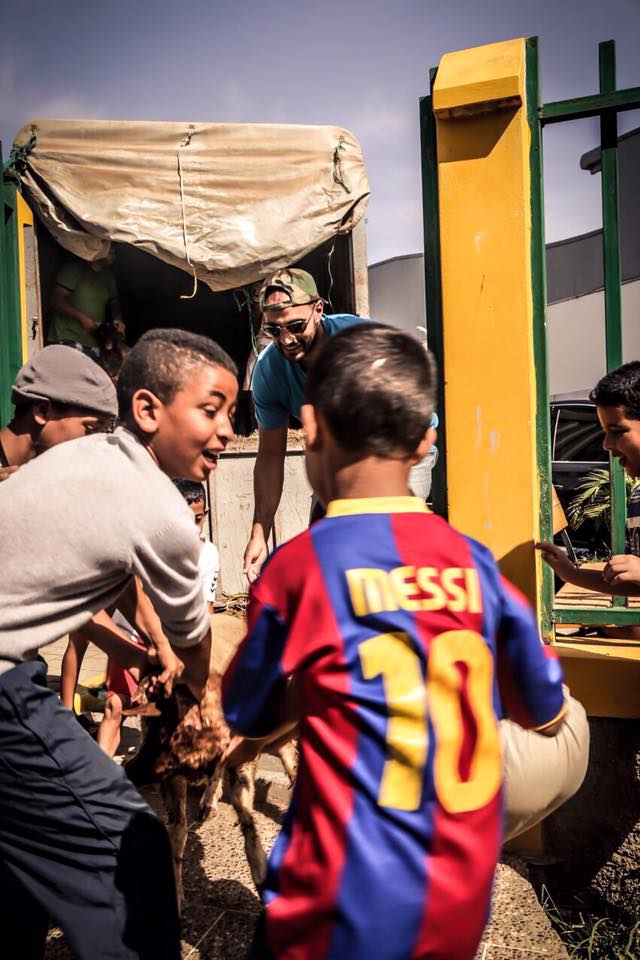 He also posted a collection of pictures where he is seen holding sheep to be distributed to some families and children.

I had a great time giving away 200 sheep for The Holy Eid Al-Adha; an initiative from the Badr Hari Association. We…