New York - Morocco is becoming Africa’s “new regional hub” as hundreds of international companies have opened their doors in the Kingdom. 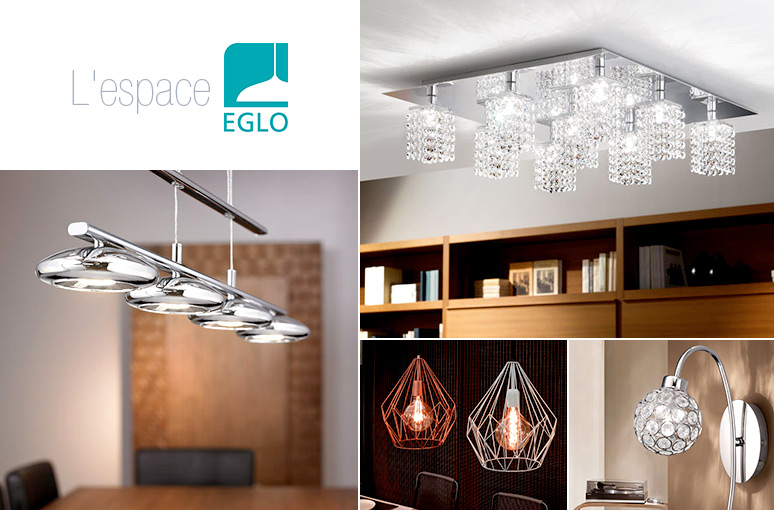 By
Karla Dieseldorff
-
Karla is an award-winning actress and producer.
Oct 6, 2015
Spread the love

New York – Morocco is becoming Africa’s “new regional hub” as hundreds of international companies have opened their doors in the Kingdom.

According to L’Economiste, the Austrian Group Eglo Africa, which launched in Morocco in 2008 is planning to open 10 more franchise stores in the country. Eglo Africa already has 14 franchises in operation across Africa.

The Austrian giant’s office in Morocco has reportedly achieved great success and the company’s management wants to turn it into a regional office to service the African continent. Eglo Africa will have its African Headquarters in the Kingdom, making Morocco a continental hub.

The new Moroccan franchises will require an initial investment of MAD 5 million and will consist of 10 stores with a completion date of 2020.

According to the report, the first franchise is scheduled to open in Casablanca in January 2016, followed by showrooms in Rabat, Marrakech, Agadir and Tangier.

Tayeb Benmakhlouf, Eglo Africa’s Regional Director commented on the company’s investment return. Despite its major expansion, he remained conservative saying: “We expect a projected turnover of MAD 35 million by 2020.”

The Austrian group recorded an increase of MAD 15 million for turnover amounting to MAD 20 million in 2014 with a worldwide turnover of around EUR 400 million.

Despite last year’s worldwide growth, Eglo’s sales in Africa only reached $6 million. South Africa was the country with the biggest sales, followed by Egypt, Algeria and Ivory Coast. Morocco was not listed as a top seller.

The Austrian enterprise was most successful in the sale of their ‘entry’ and ‘mid-range’ products, such as ‘house lighting’. The company’s more luxurious line is reserved for the hotel industry. With styles ranging from classic to modern, Eglo Africa guarantees its products with a 2-3 manufacturer’s warranty.

Eglo’s main factory is in China with a production capacity of 37,000 items per day, servicing all franchises. In addition, they have a secondary factory located in Hungary of which Benmakhlouf said, “Sometimes commands are very urgent, the unit in Hungary supports business in Europe.”

Aside from the 14 Eglo Africa operating franchises in the African continent, Morocco will include 10 more stores across the Kingdom by 2020, boosting Austrian-Moroccan economic ties.