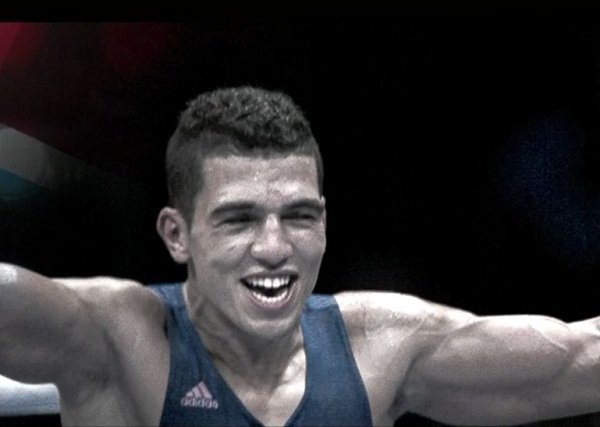 Through this new performance, Mohammed Rabii his unbeaten record. The Moroccan boxer secured the golden medal for Morocco against Kazakhstan’s Daniyar Yeleussinov, the former world’s champion.

The welterweight world champion, who had already become the first Moroccan to reach the AIBA World Champion, made history for Morocco tonight after winning the golden medal.

The Moroccan welterweight champion was named, last Tuesday, the World Series of Boxing (WSB) boxer of the year 2015, following an outstanding season.

He is labeled by international media as one of the biggest worldwide boxing success stories of 2015.

Rabii ranked number one in Welterweight in Season V of the World Series of Boxing after seven consecutive victories, and qualified for the Rio 2016 Olympic Games in the process.