Rabat - The municipal council of the city of Bouznika decided to revoke an alcohol license from an establishment in Hay Riad neighborhood. 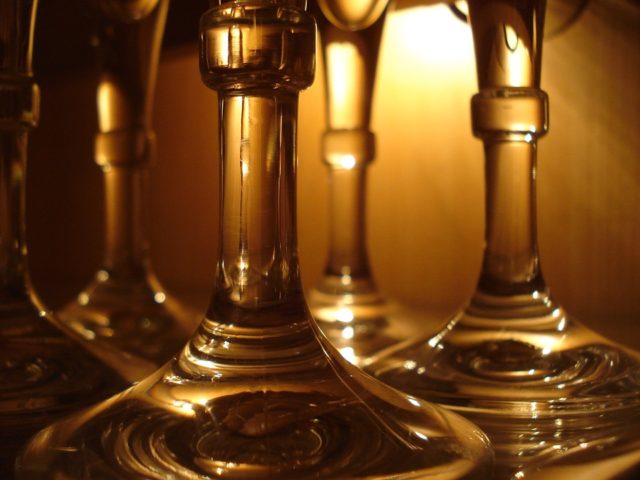 Rabat – The municipal council of the city of Bouznika decided to revoke an alcohol license from an establishment in Hay Riad neighborhood.

According to daily Assabah in its Monday, October 19 edition, the city’s council withdrew the place’s liquor license following demands from local residents.

At the council’s first ordinary session, members from political the Istiqlal party (IP) and the Democratic and Social Movement (MDS) voted to revoke the establishment’s alcohol license at the alleged request of citizens who had complained.

The PI and MDS, according to the same source, listened to citizens’ demands, who happened to be PI and MDS supporters, and proceeded to address their petition without consulting with the representatives of the Party of Justice and Development (PJD).

The thirteen council members of the PJD expressed their disagreement and denounced the decision as “politics of exclusion” by the PI and MDS.

In early October, the Wilaya of Casablanca canceled the Beer Festival that was set to take place for a month in Casablanca.

The decision was made after requests from civil groups who labeled the festival as a “bold step incompatible with the country’s Islamic identity and values”.

Following the banning of the alcohol festival, Moroccan newspaper L’Economiste criticized the decision claiming that “behind the passion around alcohols lies a true cash machine for the national [Moroccan] budget.”

While sale to and consumption of alcohol by Muslims is prohibited by Islam and punishable by law, the Moroccan government made at least MAD 1 billion on tax revenues from alcohol sales in the country, in 2014.