Rabat - Morocco could host the wedding of Lady Gaga and the 34-year-old actor Taylor Kinney who has fallen in love with the North African country when he shot his movie Rock the Kasbah there. 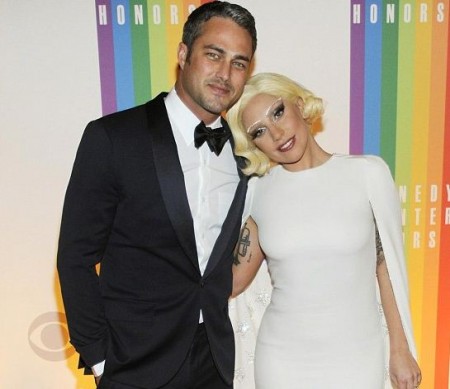 Rabat – Morocco could host the wedding of Lady Gaga and the 34-year-old actor Taylor Kinney who has fallen in love with the North African country when he shot his movie Rock the Kasbah there.

Chicago Fire actor Taylor, who got engaged to the Poker Face singer in February, said he fell in love with Morocco while filming Rock the Kasbah, and would like to get married there.

Speaking to Entertainment Tonight, Taylor Kinney said with a smile: “Morocco would be great! I told her I don’t mind doing the little white chapel thing. She wants what she wants. I want to make sure that it’s right what she wants.”

Meanwhile, the couple are struggling to find time to plan their nuptials due to their conflicting work schedules.

“Were going to take our time and do it right,” Taylor concluded.

Kinney, popped the question earlier this year on Valentine’s Day and couldn’t resist playing a prank on the Applause hitmaker, who was overcome with emotion even with the fake jewelry.

‘I said, “Yes!” right away and then he pulled out the heart-shaped diamond. First it was candy. I was happy with the candy,’ Lady Gaga said in a previous statement.