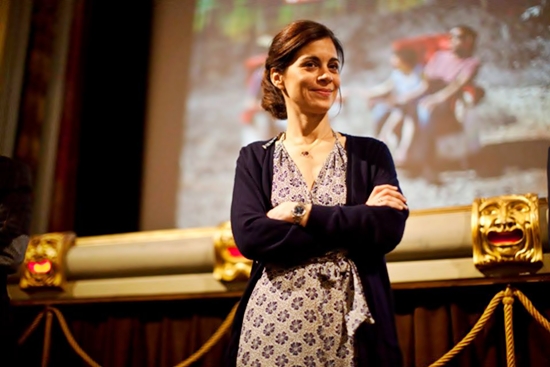 Rabat – Moroccan film director Leila Marrakchi has been selected to be one of the members of the jury that will judge film entries for the 37th Cairo International Film Festival to be held November 11-20, 2015.

The 37th Cairo International Film Festival has announced the International Jury members for this year’s festival. The prestigious group includes renowned figures in the film industry from around the world.

This is the first time a Moroccan director has been chosen to be on the jury at the Cairo International Film Festival, which has attracted famous cinema names since its inception under the chairmanship of the late critic Kamal Mallakh, and then the late writer Saad Eddin Wahba.

16 films are competing in the 37th CIFF official competition, representing countries from different continents. According to the festival organizers, the 37th CIFF will present new films, as well as films that have caught the attention of critics and those interested in the seventh art.