‘Hundreds have been killed by machete-wielding mobs…’ 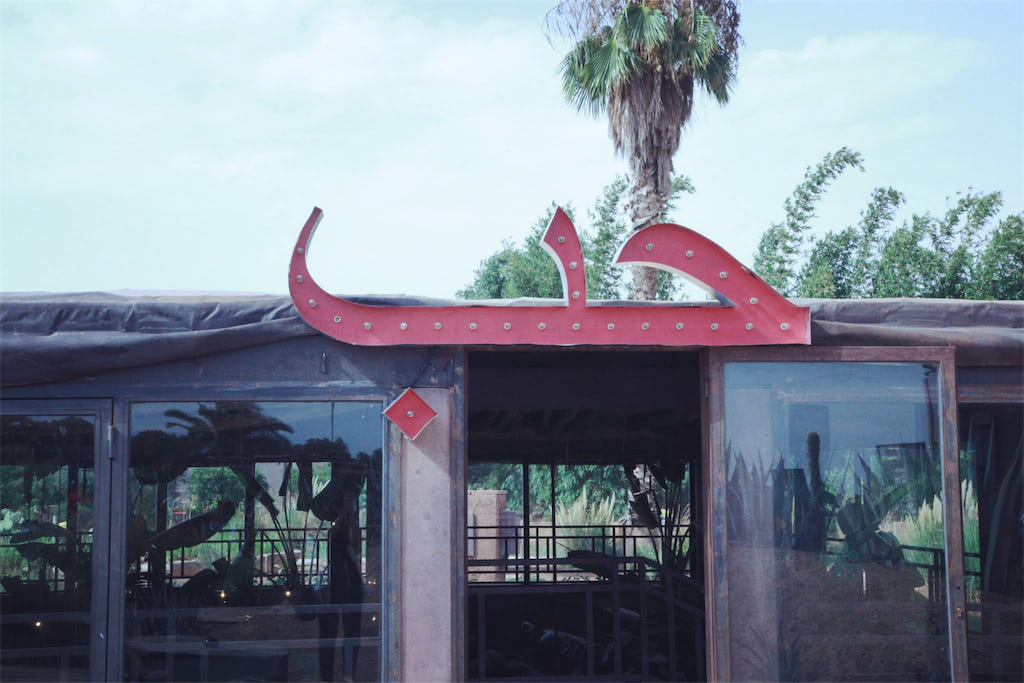 ‘Hundreds have been killed by machete-wielding mobs…’

Istanbul – Is it true that the majority of the people in today’s societies have lost their sensitivity towards anything that is not a concern to them? Is it true that many can read such lines and carry on like everything is normal? Can we afford to be desensitized to others’ plight? Wouldn’t that be horrible considering that the ability to love and care is a big part of what makes us humans?

The average person is inundated daily by a significant dose of negativity. From the heart-breaking war in Syria that’s claimed the lives of hundreds of thousands, to the constant and uncalled for harassment of celebrities, modern people are constantly exposed to news of brutal and merciless behavior. Add to this the tendency of the media to cover only that is most shocking or disturbing and many don’t get to hear even a single piece of good news throughout the day.

One implication of this intense flow of negative information is that after a while, those who lack the proper will and desire to hold onto their humanity begin to lose their sensitivity. This is mostly due to the fact that far too many people lack the necessary will-power to resist the inclination to be cruel and indifferent when so many around them give in. In the end, they too, become a part of the loveless, cruel crowd.

The materialistic worldview dominant in the world today doubles this effect and only those with a strong moral background and a healthy will -power manage to preserve their sensitivity. As a result of this disturbing phenomenon, people see no problem in viciously attacking each other on the Internet. They reach a point where they can be so cruel that such behavior would normally be considered a crime had it been done in public. Discrimination against certain groups, racism and hate crimes, domestic violence –particularly against women- are all a part of this horrible trend. People learn the evil talent of shutting down their hearts and manage to turn away as they pass by homeless. For instance, many people find it exceedingly normal that in Belgium some elderly people choose euthanasia to be saved from their loneliness and depression as in the case of an elderly couple who wish to be euthanized because they don’t want to be a burden to their son who thinks it’s a good idea because he is at work all the time. But quite possibly, the most disturbing outcome is that they learn to ignore the shocking news of people being tortured to death, children being maimed, tortured and killed, women sexually assaulted and innocent people being killed in the millions. How is it possible that these things are now considered normal by a large part of today’s societies?

But how does this indifference reflect on that person? Contrary to what he might think, being a cold-hearted person that thinks about himself alone will not make things better for him. For one thing, having such an attitude will subtly but strongly implant in his mind the subconscious idea that he is not a person worthy of love, as he doesn’t offer it; add to this the effect of the guilty conscience he is carrying around wherever he goes and this massive stress on his soul will take a heavy toll on his physical health and lead to many psychosomatic disorders, which are unsurprisingly very common in modern societies.

However, there are people who refuse to live in survival mode. They cling to their humanity and resist the urge to go with the flow. These people of love might include regular people, celebrities, politicians, academicians, activists and intellectuals amongst others. Angelina Jolie visiting Syria to draw attention to the suffering of innocent civilians, Matt Dillon visiting the Rohingya in an attempt to help his fellow human beings who suffer unspeakable crimes, Madonna working to ensure peace between members of different faiths, the anonymous activists who risk their lives and give up their comfortable routines to work in war-stricken, impoverished areas so that they can help someone in need are examples of these conscientious people. Millions who use their hard-earned money to donate to charities, Europeans rushing to the aid of the stream of Syrian refugees arriving in trains with blankets and water bottles in their hands, or the hospitality of the Turkish families that offered rooms in their homes to Syrian families that had no place to stay are only a few examples of the good people that will bring about a change.

Although these people who take it upon themselves to help their fellow human beings are scattered and mostly unaware of each other, the links of love have started to bind them together. Slowly but surely, they are finding each other, connecting and building the basis for love and compassion; we hope – and believe – that the admirable character of these people will set an example to the governments of the world and they too, will join in the effort. When they do that through educational campaigns, awareness projects, hate-shaming and exposing cruel and brutal behavior, a deep, powerful and meaningful change will start to take place around the world and hopefully that will usher in a time when all people begin to rediscover their humanity and compassion.