Taroudante - Saudi Arabia executed on Saturday 47 people over terrorism charges, the interior ministry said.Out of all the people executed, one was a Chadian national and another was Egyptian, while the rest are Saudis. 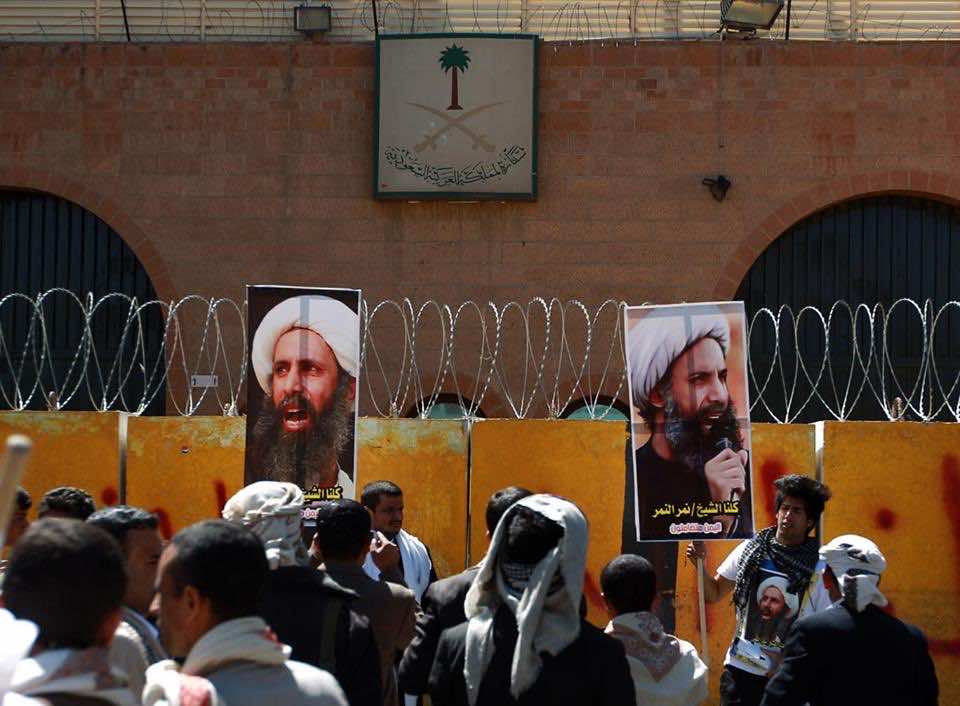 By
Larbi Arbaoui
-
Larbi is a freelance writer and assistant editor at Morocco World News.
Jan 2, 2016
Spread the love

Out of all the people executed, one was a Chadian national and another was Egyptian, while the rest are Saudis.

Most of them are Sunni Muslims convicted of involvement in al-Qaeda-linked terror attacks in 2003. They were reportedly affiliated with ISIS terrorist group.

A prominent Shia cleric Sheikh Nimr al-Nimr was among 47 put to death.

Sheikh Nimr was a vocal supporter of the mass anti-government protests that erupted in Eastern Saudi Arabia in 2011.

Iranian clerics denounced the execution of the Shia cleric Nir Al-Nimr and labelled it as a crime.

“The crime of executing Sheikh Nimr is part of a criminal pattern by this treacherous family… the Islamic world is expected to cry out and denounce this infamous regime as much as it can.”

In a statement issued on state television and other official media, the Interior Ministry read out the names of the 47 killed men. Saudi official said their “crimes” that included both involvement in attacks and embracing jihadist ideology.

Observers said that the execution was a message to both Sunni Muslim jihadists and Shi’ite anti-government protesters.

According to Reuters, this execution “was the biggest mass execution for such offences in Saudi Arabia since the 1980 killing of 63 jihadist rebels who seized Mecca’s Grand Mosque in 1979.”