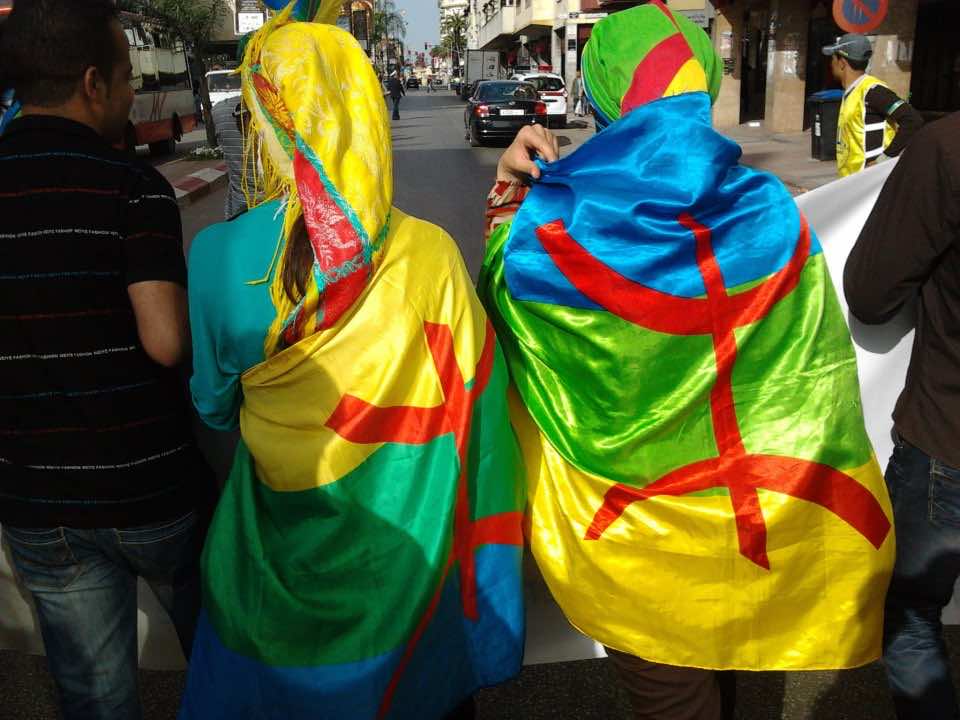 By
Larbi Arbaoui
-
Larbi is a freelance writer and assistant editor at Morocco World News.
Jan 12, 2016
Spread the love

The Amazigh New Year, or Idd n Yennayer, as it is called locally, meaning the eve of the first day of the agrarian calendar year used since ancient times by Amazigh throughout North Africa, marks the beginning of the crop year.

Under different names, Yennayer is celebrated by both Arab and Berber speaking communities. Some Arab speaking community in old cities referred to this traditional event as “Haguza” or “Aam Alfilahi” (the Agrarian year). However, the celebration is known by the Amazigh community, more precisely those dwelling in the south east of Morocco, by “Id Suggas” (the night of the year).

“People are celebrating by preparing couscous. They used to put couscous on top of tents in the middle Atlas. If the grains of couscous are dispersed, they say that some devout people eat it and the year will be good,” Benaceur Azaday, an academic told Africa News.

Amazigh activists call on the government to recognize Yennayer as a national holiday in Morocco.

“We are happy with what we achieved for the Amazighs but we are asking for more. We want our language to benefit from the same rights Arabic has because it is an official language and we also insist that the 13th of January be made a national public holiday,” The president of the Addour association said, according to the same source.

To celebrate this event, people all over Morocco prepare various succulent dishes. Some prepare “Irkmen”, wheat with dry fava beans simmered in the form of soup. Others serve “Tagola”, a meal based on corn kernels cooked, and mixed with butter and accompanied with ghee. However, Couscous with seven vegetables remains the luxurious dish to be served on that special night.