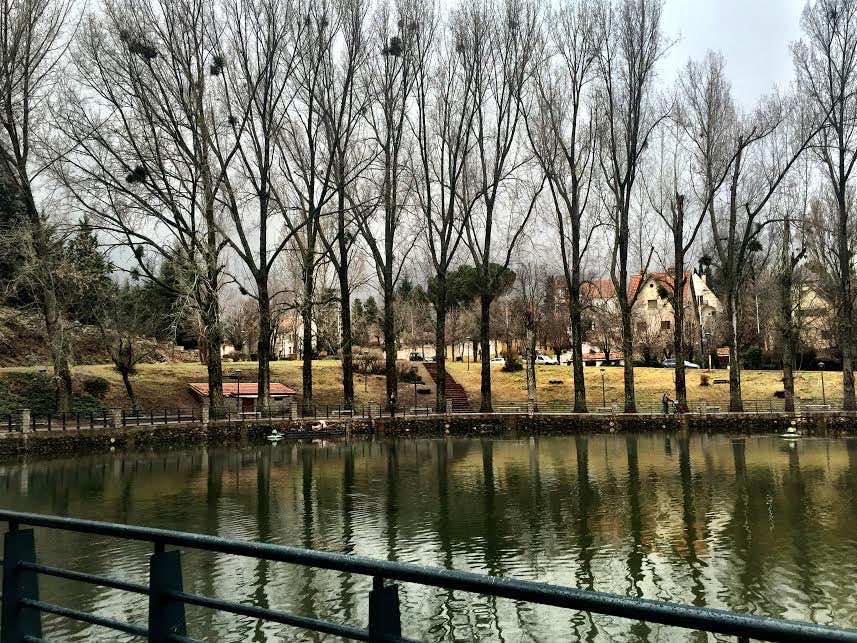 Marrakech – An occasional tourist traveling across the Kingdom to places less visited generally off the major tourist routes.

Ifrane. … incredible … As I drive through the forest I come across Switzerland … It opens up in front of me, chalets with distinctive pointed roofs, European chestnut trees and flowers, with its beautiful wide streets and pavements to walk upon.

Here are some facts:

It was built in the 1920s by the French as a summer resort for French administrators and respite from the ferocious Moroccan summer heat. It also doubled as a ski resort for winter holidays. Recently it has become a world class winter ski resort, but not this year.

Here’s a normal winter photo and one from last week: no snow. Instead we had beautiful leaves fall from the trees, making it look like a Parisian Autumn day. Astonishingly, Ifrane has recorded the lowest temperature in North Africa: -23 degrees Celcius. Okay, so maybe I don’t miss the snow that much…

In the 1970s it became a provincial government town, and in 1995 the world famous university Al Akhawayn was founded. As you can see, it has wide streets and lots of cafes. I also noticed new apartment buildings not just for snow sport devotees, but for an escape from hot summers in the city.

The famous lion: As rumor has it, it is believed to have been sculpted by a European prisoner of war. Maybe you prefer it as a representation of the last free lion in the Atlas Mountains.  However you think of it, we all queued to be photographed next to it. 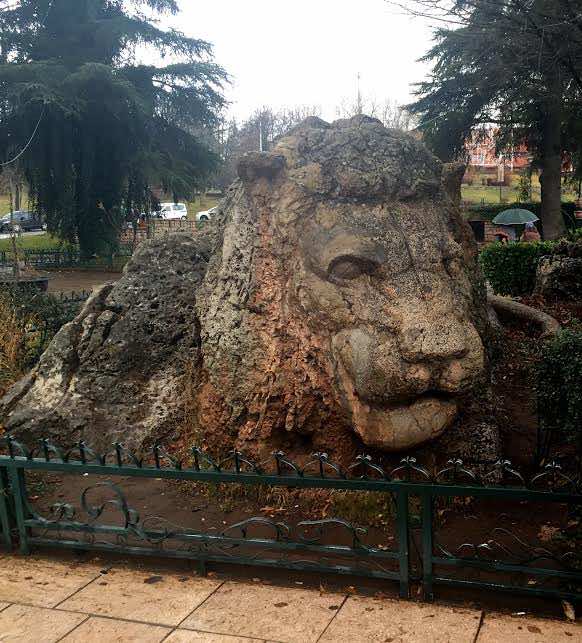 We didn’t go to the 5 star hotel Michlifen for lunch. Instead, we chose simpler fare.. A steaming hot, tasty tagine with brochettes.

I’m looking forward to going back in spring to see the flowers and hoping to check out the outdoor spa facilities. Living in Marrakech may be exciting, but we love to get out into the countryside and experience all that the Kingdom of Morocco has to offer.

It’s true, you can never get bored exploring this country. 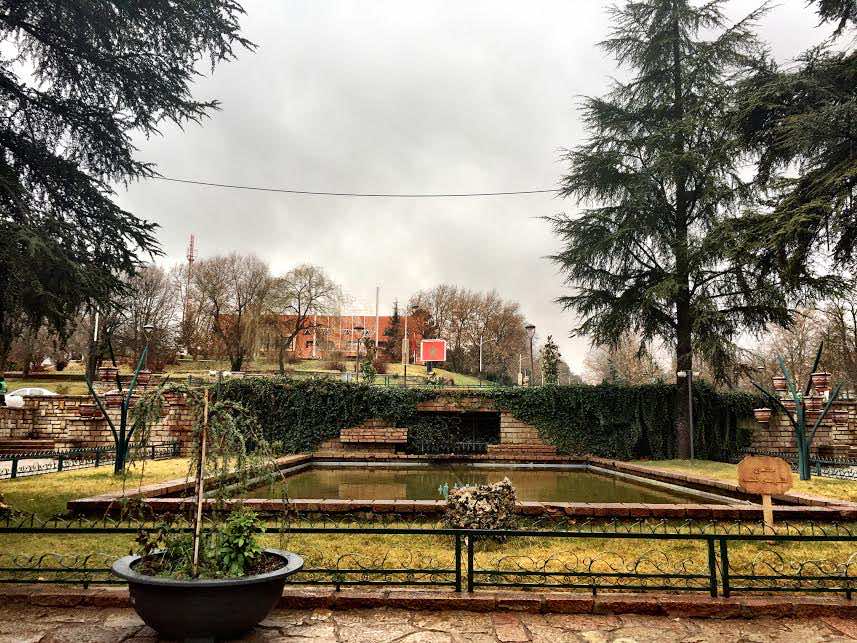 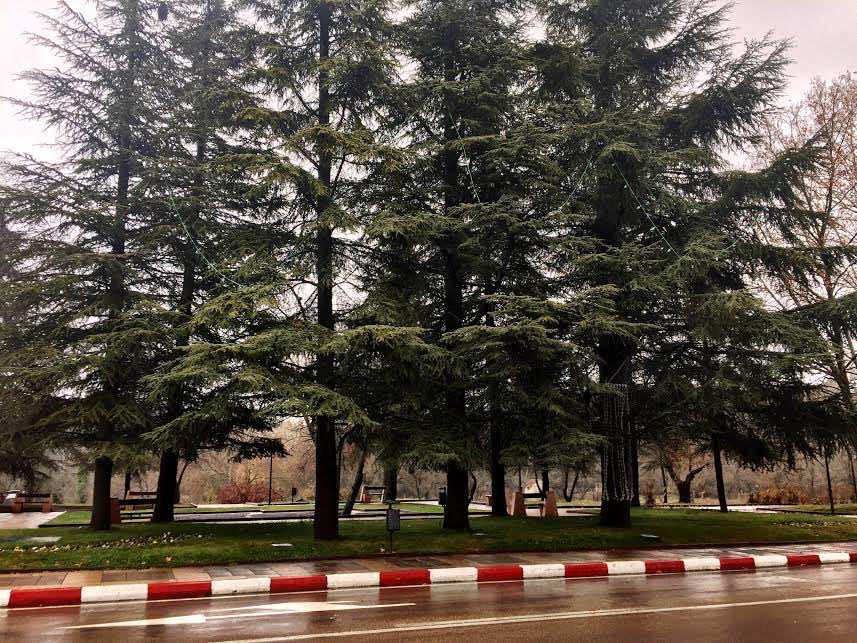 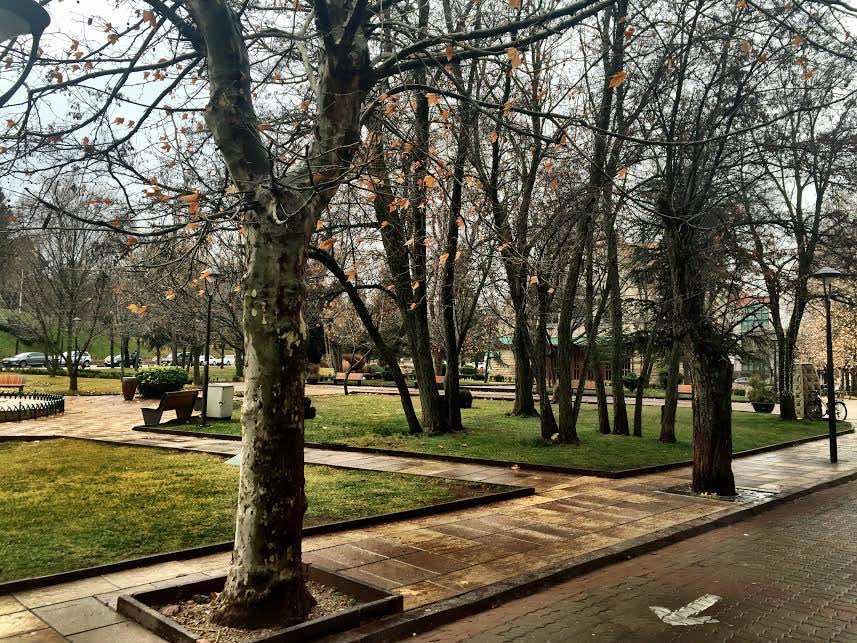