Taroudant - Moroccan actress Loubna Abidar, who played the role of a prostitute in the controversial film Much Loved directed by Nabil Ayouch, has been nominated for Best Actress in the 41st annual César Awards. 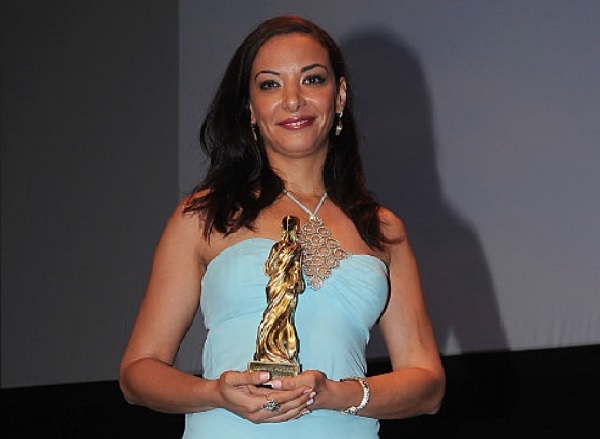 Taroudant – Moroccan actress Loubna Abidar, who played the role of a prostitute in the controversial film Much Loved directed by Nabil Ayouch, has been nominated for Best Actress in the 41st annual César Awards.

Nominations for the 41st annual César Awards were unveiled on Wednesday early morning in Paris.

The César awards, the most coveted award in French cinema, will be held on February 26 at the Théâtre du Châtelet in Paris.

The lead actress of the latest film by Nabil Ayouch will compete with high profile actresses such as Emmanuelle Bercot for her role in Mon Roi, Cécile de France (for La Belle Saison), Catherine Deneuve (La Tête Haute), Catherine Frot (Marguerite), Isabelle Huppert (Valley Of Love) and Soria Zeroual (Fatima, which tells the story of an Algerian woman married to a Moroccan man living in France, who raises her daughters with great sacrifice.)

Abidar and Much Loved have already garnered numerous awards in several international festivals. She first won Best Actress at the Francophone Film Festival of Angouleme, and the Golden Bayard Best Actress Award for her work in the same controversial film. She received her award in Belgium at the International Francophone Film Festival’s 30th edition, which occurred October 2 to 9, 2015.

Abidar’s leading role in the controversial film about sex workers has led to her fleeing Morocco for France after she was allegedly “savagely beaten” by an unknown assailant in the street in Casablanca.