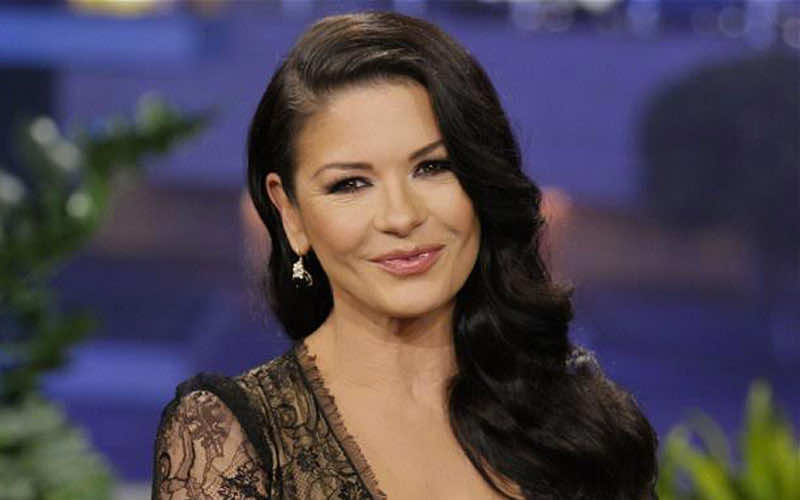 The Welsh actress, famed for her roles in films such as Zorro, Chicago and High Fidelity claimed that a diet of Argan oil and water is saving her skin.

Often referred to as ‘Liquid Gold’, the oil is produced using extracts from kernels found on Argan trees, which are endemic especially to the semi-desert Sous Valley found in the south west of Morocco. The oil was initially used by the Amazigh people in the region to treat joint pains and dry skin.

Rich in Vitamin E, as well as a whole host of other anti-oxidizing properties, Argan oil is now famous worldwide as it helps to replenish hair, moisturize skin, treat acne and works as an anti-aging treatment.

Catherine Zeta Jones is not alone in her admiration for the Moroccan Argan oil. Stars such as Katy Perry, Eva Mendes, Salma Hayek, Taylor Swift, Madonna, and Scarlet Johansson have all praised Argan oil as an essential element of their beauty routine.

Kim Kardashian’s approval of the already fashionable oil in 2014 saw its popularity sharply increase. This lead to a huge surge in demand, prompting a government spokesperson to announce that regeneration of argan forest land was under way and the  production was to increase from 4,000 tons 10,000 tons every single day.

Argan’s benefits are not simply cosmetic. A report by the Daily Mail found that Amazigh women gain financial independence from the work that the high level of demand creates “helping women earn a living in a remote desert where work is hard to find.”