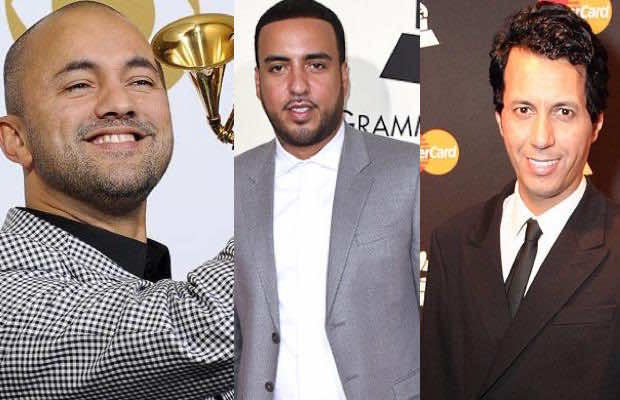 Benbahir interviewed RedOne at the 2011 Grammys in Darija on the red carpet. A video of the interview subsequently went viral online after being aired on Tunisian Channel Nessma, the TV station Benbachir worked for at the time.

French Montana posted a picture on his Facebook and Instagram accounts live from the Grammys with the caption “From Grams to the Grammys.”

On his social media accounts, Benbachir posted videos live from the event for all of his followers. He also thanked his friend RedOne for introducing him to the Grammys many years ago.

For Benbachir the occasion brought back memories as a teenager in Morocco enjoying the Grammys. “Believe in yourselves. When I was a teenager, I told my cousins and friends that I will go to the Grammys. They made fun of me. Today, by being here, I proved them wrong,” he said to Morocco World News.

Benbachir, who has interviewed many international celebrities for various TV channels in North Africa and the Middle East, along with the well-known music producer RedOne and  the successful rapper French Montana provided a Moroccan touch to this year’s Grammy Awards in Los Angeles. 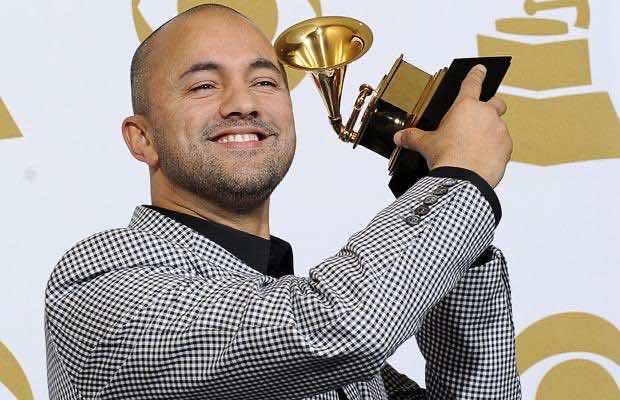 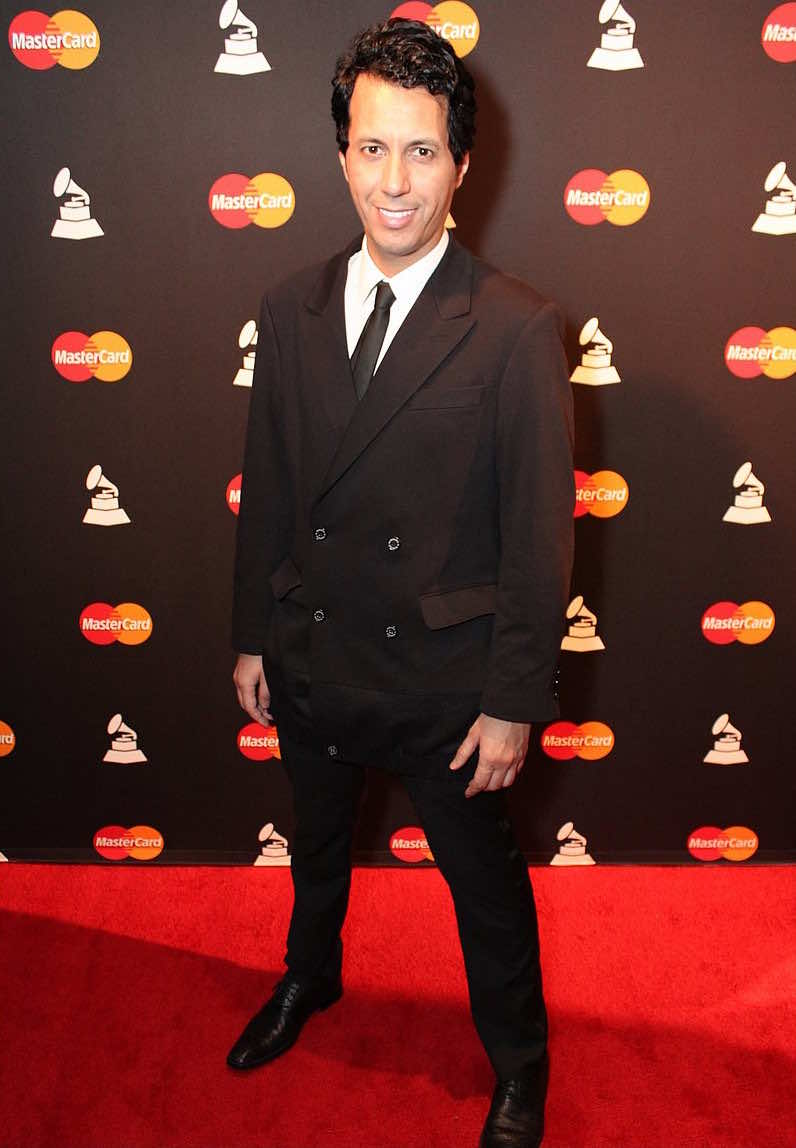 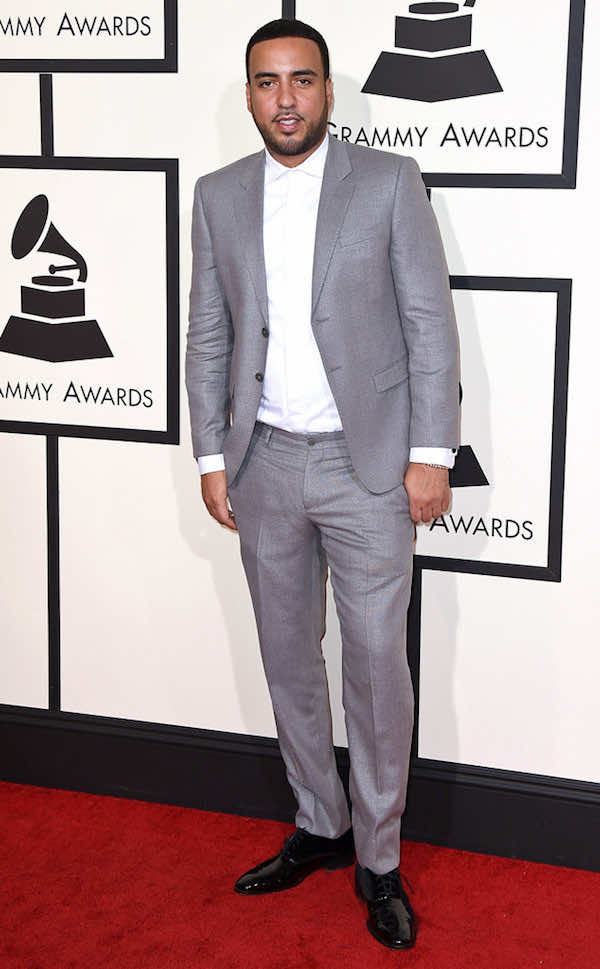