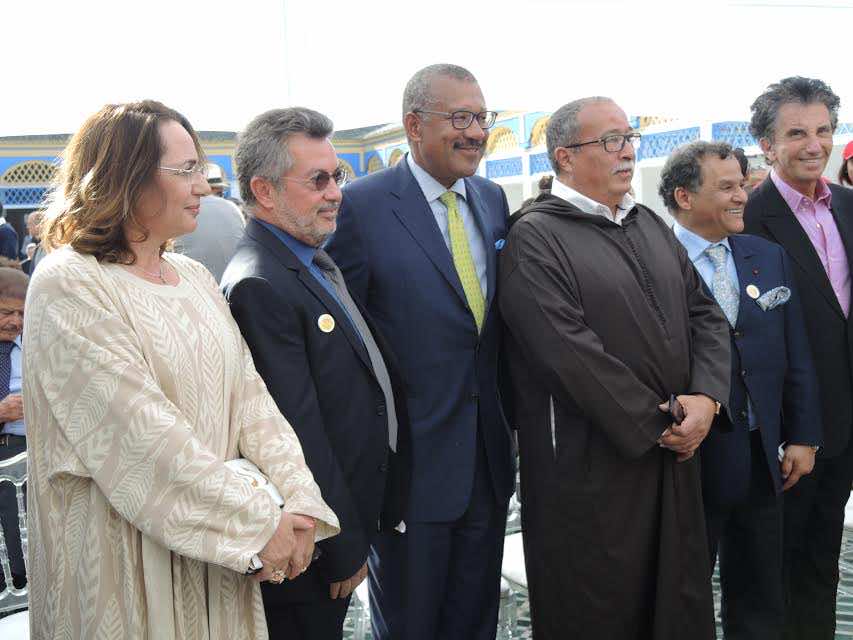 Many famous artists from Europe, America, and Africa, along with numerous officials from the Moroccan Ministries and the festival’s sponsors, attended the event.

The ceremony started with an enthusiastic speech from the President of the Biennale Mr Amine Kabbaj. He thanked attendees and expressed gratitude for all the effort from the government ministers that were involved, including Minister of Culture M. Mohammed Amine Sbihi.

This was followed by a very touching and emotional speech by Mademoiselle Alaoui about her sister Leila Alaoui, a famous photographer who was tragically murdered in a terrorist attack in Burkina Faso this January. In memoriam of Ms Alaoui, the entire room paid their respects by observing a moment of silence.

The ceremony then welcomed the American Ambassador to Morocco Mr Dwight Bush Sr, who gave a speech detailing his love of art and pleasure in sponsoring the Biennele. Mr Bush had personal collections with some of the artists, and was very much looking forward to exploring the new-curated works.

French Minister M. Jack Lang was also mad an appearance at the event. Well known for his work as French minister of Culture and Education from 1980 to 2002, Minister Lang is a frequent visitor to Morocco.

Finally the curator of MB6 Reem Fadda gave a speech detailing the concept of “Not New Now,” a Pan Arab/African diaspora of multi disciplinary arts. She then graciously thanked all the staff for their hard work in the preparation of the festival. 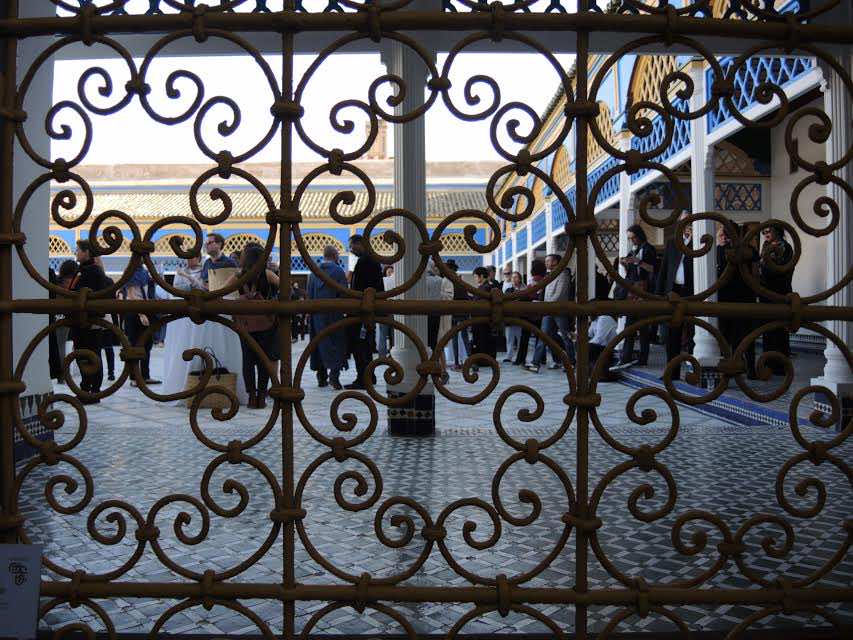