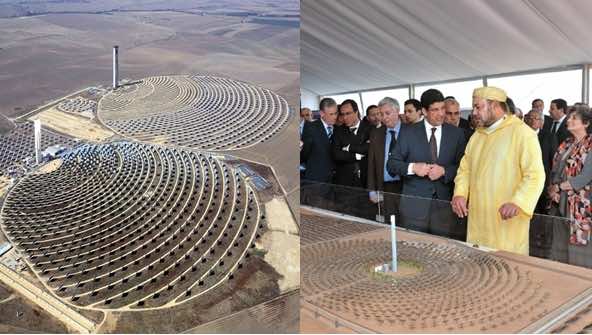 By
Aziz Allilou
-
Aziz Allilou is a student at the Higher Institute of Media and Communications (ISIC) and Morocco World News correspondent in Rabat.
Mar 4, 2016
Spread the love

Released on March 2, the index, tracks energy system performances of various countries by measuring multiple indicators, such as affordability, emission impact, growth, self-sufficiency, diversity of supply, level and quality of success and ration of low carbon fuels in the energy mix.

The report explored the energy architecture of 126 countries based on their ability to provide energy access across three dimensions of the “energy triangle” – affordability, environmental sustainability, security and access.

Morocco ranked better than all the northern African countries listed in the index. It is followed by Tunisia, which ranked 63th globally, while Algeria came third ranking 71th worldwide.

The top 10 rankings in the index is dominated by the Organization for Economic Co-operation and Development (OECD) member countries.