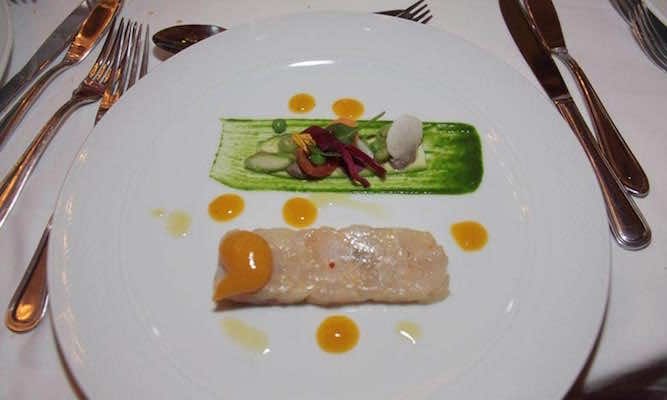 Rabat – Agadir will host the second Gastronomic Meeting on March 18-20 under the theme “Gastronomy: A pole of excellence on economic development.”

The honorary presidency will be entrusted to Mr. André Marcon, president of the French Chamber of Commerce and Industry (CCI).

The meeting will also shed the light on another form of gastronomy, pastry, with the exceptional presence of five chefs from the Alain Ducasse cooking school.

After more than 30 years in the kitchen, Régis teamed up with his son Jacques in 2004 to set up the Régis et Jacques Marcon restaurant. In addition, the meeting will be hosted by Kamal Rahal Essoulami, the president of the Moroccan Federation of Culinary Arts.

Many activities are planned for the meeting, from cooking demonstrations to lectures, tastings, and brunches, as well as a gala. Of course, one cannot forget the main event: gastronomic meals.

The Gastronomic Meeting aims to highlight diversity and promote the quality of local products, specifically seafood, by uniting political, economic, tourism, and education actors in the context of exchanging experiences in order to give Agadir an image of a tourist destination on a gastronomic level by bringing together the Moroccan and French cuisines.