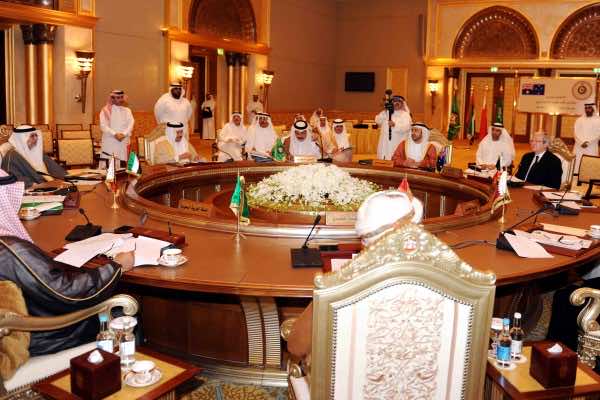 The Gulf States and Jordan said that the autonomy plan represents a “serious and credible” basis for a negotiated solution to the Sahara issue.

The statement comes after the GCC and Jordan’s foreign ministers as well as Morocco’s Foreign Affairs Ministry inspector general met in Riyadh.

The ministers also reiterated their rejection to Iran’s interference in the region and condemned the attacks on the Saudi embassy in Tehran and the consulate in the Iranian city of Mashhad.

They also affirmed the sovereignty of the United Arab Emirates over its three islands of Greater Tunb, Lesser Tunb and Abu Musa.

The ministers stressed the importance of reaching a political solution in Yemen, based on the GCC initiatives, the outcome of the comprehensive national dialogue and Riyadh Conference, and the unconditional implementation of the Security Council’s resolutions.