Rbat - Famous Lebanese singer, Mohamed Mezian Al-Hallani, known by his stage name Assi El Hallani will perform at the 2016 Mawazine Festival: Rhythms of the World, according to a March 11 statement released by Maroc Cultures, the cultural foundation responsible for organizing the event. 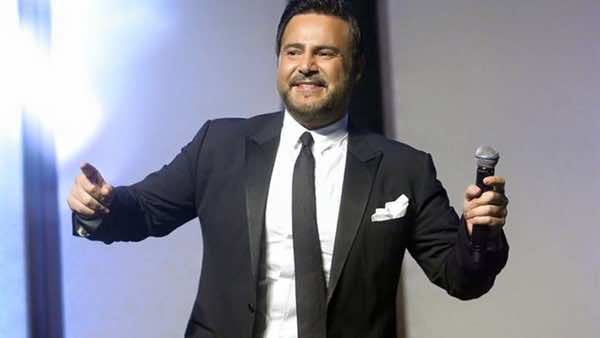 Rbat – Famous Lebanese singer, Mohamed Mezian Al-Hallani, known by his stage name Assi El Hallani will perform at the 2016 Mawazine Festival: Rhythms of the World, according to a March 11 statement released by Maroc Cultures, the cultural foundation responsible for organizing the event.

The 15th annual festival will mark the return of El Hallani after his electrifying debut performance at Mawazine during the festival’s 12th year in 2013.

El Hallani – whose fan base includes millions of Moroccans – will perform in the eight-day event at Nahda stage on Wednesday, May 25.

Nicknamed the “Knight of Arab music,” El Hallani embarked on his musical career at the age of 17. He started gaining fame in the Middle East after he won first place in several TV program contests, including the shows Art Studio TV and Studio El Fen.

Born in 1970 in Baalbeck, Lebanon, El Hellani has quickly grown professionally. He enrolled in the Superior Institute of Music in Lebanon, where he sharpened his artistic credentials.

The Lebanese musician participated in well-known festivals in the Arab world, such as the Opera of Cairo, Carthage Festival, and Jarach in Jordan.

El Hallani is currently one of the judges on the Arab singing contest program The Voice: Ahla Sawt together with Sherine Abdelwaheb, Kadem Saher and Saber Rebai.

The 15th annual Mawazine Festival is scheduled to take place in Rabat May 20–28. The festival will also include performances by Diana Haddad, Myriam Fares, Maitre Gims, Myriam Fares, Samia Tawil and Christina Aguilera.